Via the Associated Press:

Jordan has banned a performance by a popular Lebanese rock band on religious grounds, spurring criticism of the Western-allied kingdom, which portrays itself as an island of tolerance in a turbulent region.

The band is on a global tour promoting their latest album “Ibn El Leil” (“Son of the Night”), which boasts a cover image of a man with wings and a wolf mask. Some local media in Jordan blasted the imagery as Satanic. 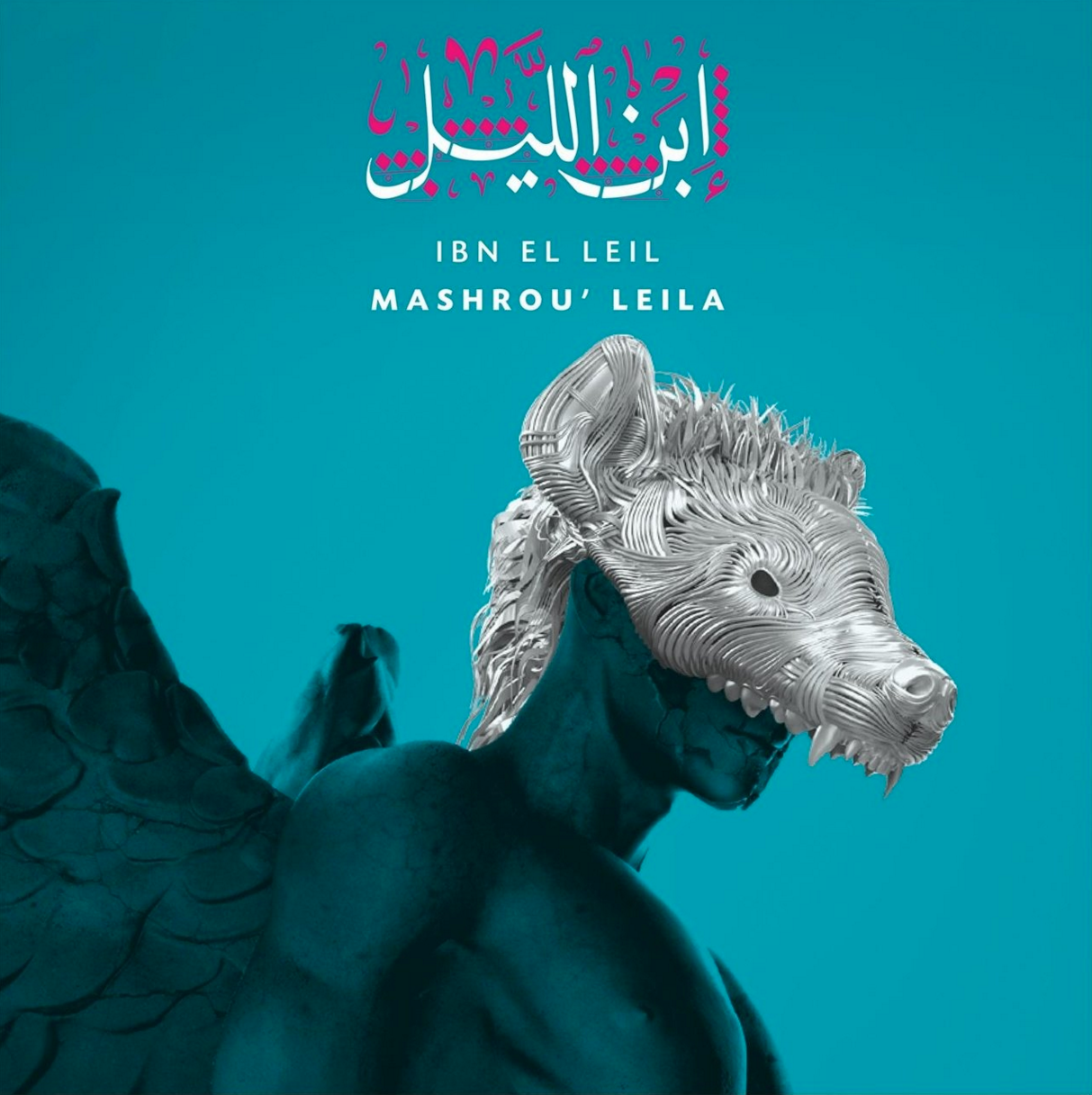 Media analyst Hosni Ayesh said the decision to prevent Friday’s performance at the last minute reflects a rise in religious fundamentalism in Jordan.

The winds appear to be changing in Jordan. Mashrou’ Leila had played at various venues in the country on three previous tours, without problems. Guitarist Firas Abou Fakher told the AP that

A conservative backlash against the liberal ideas of the Arab Spring uprisings of 2011 has led to a “catastrophic” rise in suppression of the arts. … “It’s really a very sad thing what is going on in the Arab world these days.”

Religious censors are also sucking the joy out of life in countries like Egypt, as we saw last week.

P.S.: Click on the photo of the album cover, above, and you’ll be taken to Mashrou’ Leila’s latest music, hosted on Tidal.com. If you don’t know Tidal, you’re in for a treat. It’s the best streaming-music service I’ve ever used. Care about sonics and the accurate reproduction of your favorite music? Subscribe to Tidal Hifi, with its bounty of almost 30 million lossless, CD-quality tracks. When played through a great tube amplifier and a top-quality pair of headphones (I’m smitten with my Audeze LCD-4), Tidal serves me up a heaping slice of heaven on earth every day.