The bad news: An assistant teacher and the head teacher (both Hindus) from a school in Bangladesh have been sentenced to six months in jail because the former allegedly insulted Islam in the classroom, saying the Qur’an wasn’t the word of Allah and Heaven didn’t exist. 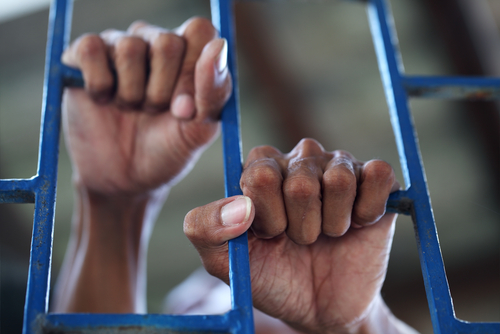 The students, aged 17 to 18, along with others from a nearby, Islamic school became incensed when the high school’s head teacher backed up his colleague. A mob including students, parents and villagers attacked the teachers with sticks, forcing them to lock themselves in a room until police intervened, [Magistrate Anwar] Parvez said.

The magistrate of the quick-ruling court said the assistant teacher pleaded guilty to publicly insulting religion, and the two were sentenced to six months behind bars.

The good news: They weren’t hacked to death like open atheists.