The book is called Ruthless: Scientology, My Son David Miscavige, and Me and it’s by Ron Miscavige, the Church leader’s father. He has plenty of reason to write a tell-all: According to the LA Times, detectives “eavesdropped, spied on his emails and planted a GPS unit on his car,” all at the behest of his son. 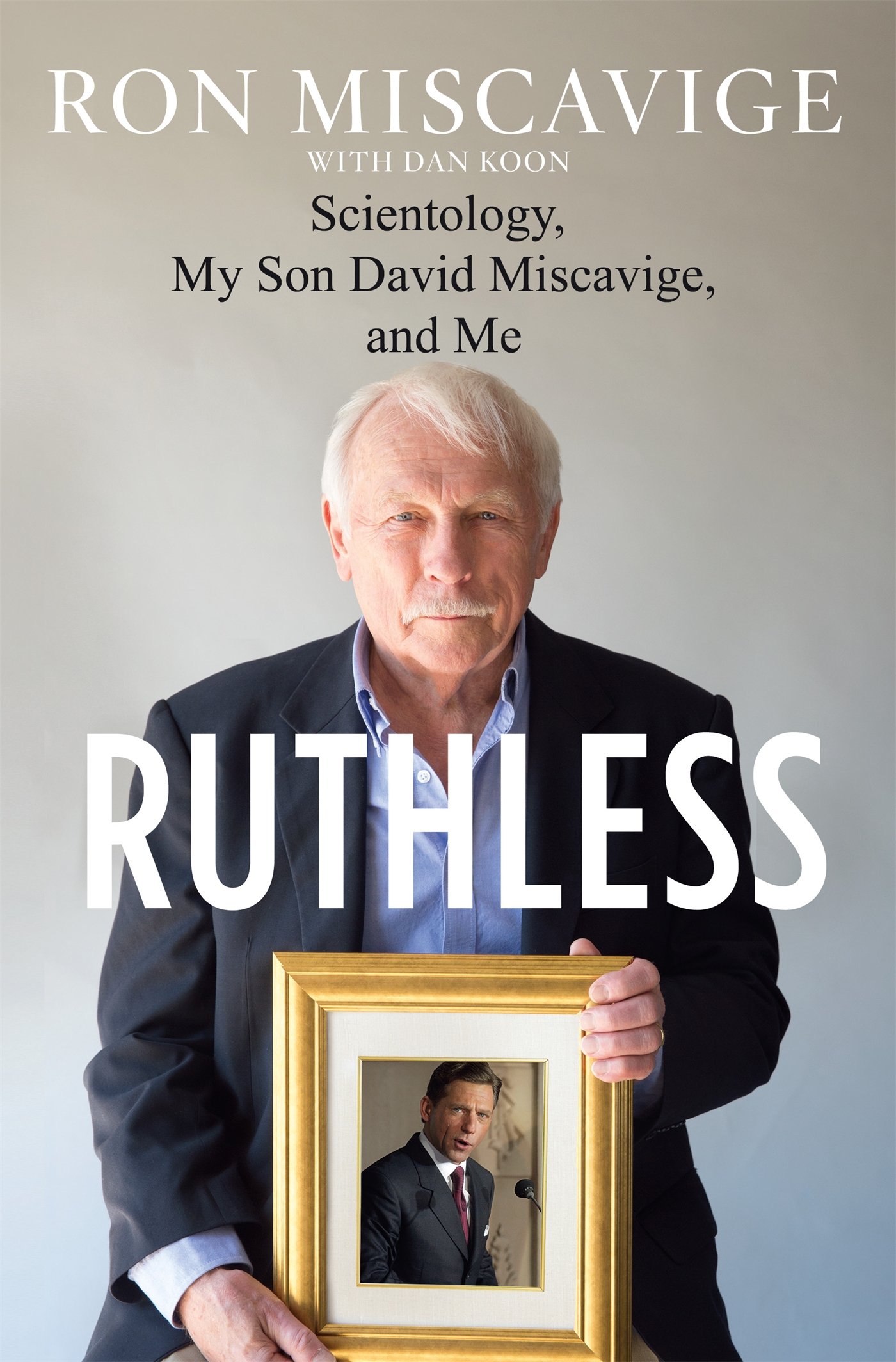 Tony Ortega, a Church watchdog, explained that London publisher Silvertail Books had received a warning letter from David’s lawyers. (The letter said that St. Martin’s Press, in the U.S., had received something similar.)

The book is slated for release on May 3. That gives these publishers a week to take back all the copies that have already been printed, something that’s not very likely to happen. And they’ve said they’re not about to budge.

Speaking from his London offices, Silvertail Books publisher Humfrey Hunter tells The Hollywood Reporter, “My plans for the book haven’t changed at all since I received the letter. Full legal due diligence has been carried out on the manuscript, and I am both confident in its integrity and very proud that Silvertail is publishing it. Ron’s story is an important one, and he is a brave man to be telling it.”

Excellent. The truth is bound to come out eventually, even if a father has to rat out his son. Scientology can’t hide in a bubble forever. 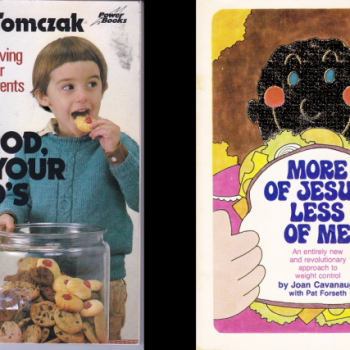 April 27, 2016
Librarians Cull Outdated Books; These 11 Are Among the Most WTF Discards
Next Post