Librarians Cull Outdated Books; These 11 Are Among the Most WTF Discards April 27, 2016 Terry Firma

Librarians Cull Outdated Books; These 11 Are Among the Most WTF Discards

Ideally, all books should remain available forever. In practice, libraries’ shelf space is limited, and patrons more readily gravitate to a new Carl Hiaasen novel or a recent biography by Doris Kearns Goodwin than they do to a 1954 tome on proper housekeeping. What are librarians supposed to do?

They weed. And what they weed is sometimes immortalized on a very entertaining website called Awful Library Books. It’s run by two Michigan librarians, Mary Kelly and Holly Hibner, who are the subject of a current New Yorker article.

I just spent an enjoyable hour looking at Kelly’s and Hibner’s digital collection of the doomed, especially at titles that reference religion. Here are 11 books that jumped out at me — scorching my retinas and making me headdesk till I bruised.

Touched is a somewhat unfortunate title for the autobiography of the devout Methodist football coach who would later be revealed to be a brutal serial child molester. In 2012, a judge sentenced him to 60 years in prison. Sandusky’s book contains now-creepy lines like “I thrived on testing the limits of others and I enjoyed taking chances in danger,” and “I enjoyed pretending as a kid, and I love doing the same as an adult with these kids.” Eew. 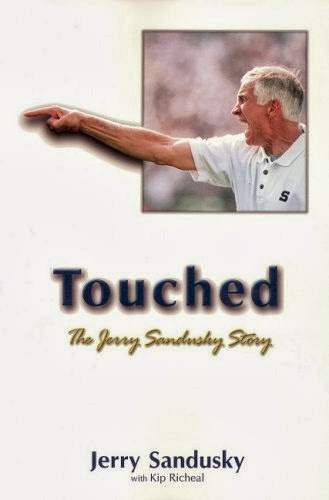 2. Breaking the Circle of Satanic Ritual Abuse, by Daniel Ryder

Mass hysteria about alleged Satanic ritual abuse was everywhere in the United States from the mid-eighties to the early nineties. Crazy allegations and insane court cases ruined the lives of dozens of good people, and regularly put innocents behind bars, sometimes for many years. Ryder’s 1992 book appeared toward the tail end of that dark period. More here. 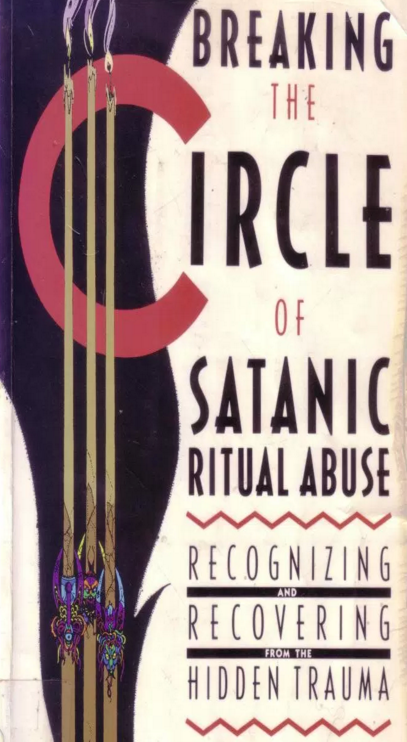 Comiskey has had a change of heart since publishing this book in 1989, but not in the way you might think. Five years ago, he left fire-and-brimstone Protestantism behind and became a fire-and-brimstone Catholic (frying pan, meet fire). He’s continuing his long career as an anti-gay crusader. It should be only a matter of time until someone catches Comiskey making whoopee with a rent boy, à la George Rekers. Here’s hoping.

4. More of Jesus, Less of Me, by Joan Cavanaugh

The slimmer you are as a True Christian, the easier it is for Jesus and his dad to lift you into the heavens when the Rapture comes. Prepare! Fewer loaves, more fishes! 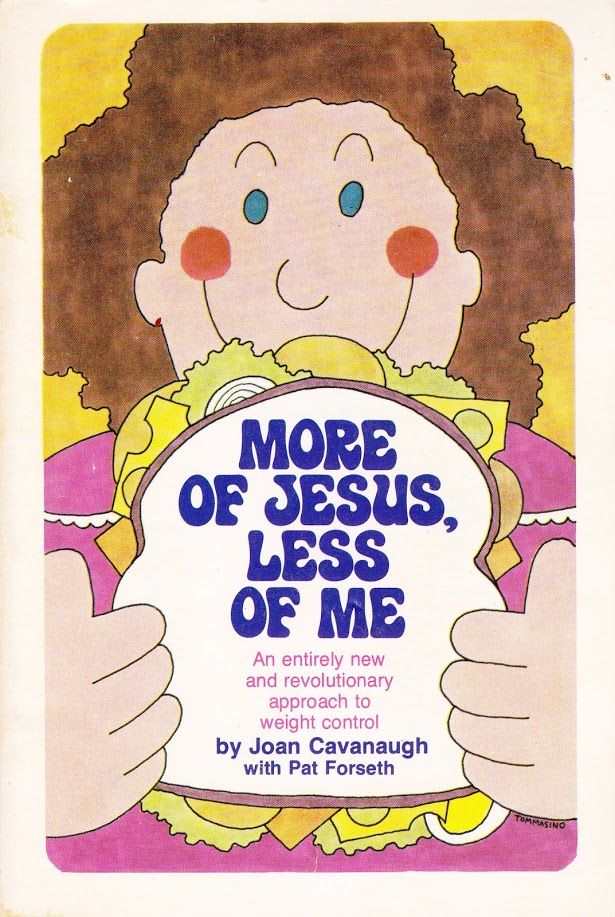 Succubus and succulent start with the same five letters. Coincidence? That’s what the devil wants you to think. Let the Lawd drive the goblins from your gumdrops and the demons from your donuts. 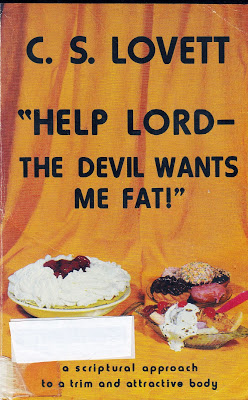 6. Jogging With Jesus, by C.S. Lovett

Only one set of footprints in the sand? That doesn’t mean Jesus abandoned your lazy ass; it means you had to carry him to burn more calories, possibly while he gorged himself on Twinkies. Get over it and give me ten. 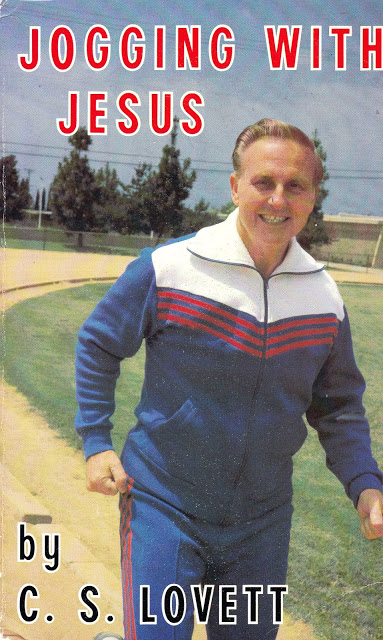 7. Getting Acquainted With Jewish Neighbors, by Mildred Moody Eakin 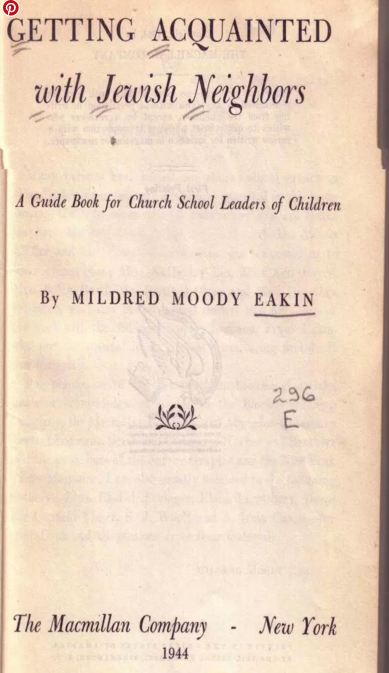 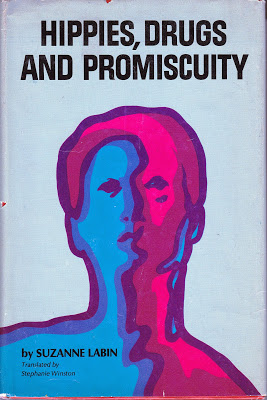 9. God, the Rod, and Your Child’s Bod: the Art of Loving Correction for Christian Parents, by Larry Tomczak

This is a precursor to the notorious To Train Up a Child by Michael and Debi Pearl. The Pearls’ book is a manual for when, how hard, and with what to beat your kids (a quarter-inch flexible plumbing line should do it, they say). And Tomczak? Did it work when he got rad with the rod? Not with his own son, if Wikipedia is to be believed. The author’s “fitness as a father” was soon called into question by his Christian employer, and then Tomczak openly bemoaned his offspring’s “teenage rebellion.” Maybe try a half-inch plumbing line next time? 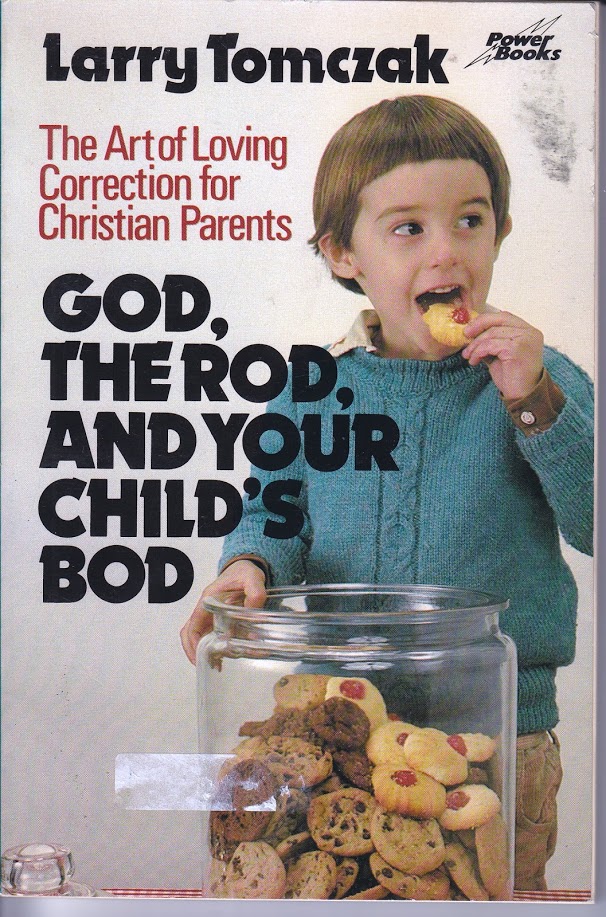 For a man with the word love in his name, the late C.S. Lovett, an evangelical minister who here makes his third appearance, wasn’t especially adept at being affectionate to children. His 1971 blueprint for raising obedient kids advises to slap teenagers across the face when they protest anything at all, or when they forget to rake the leaves (I swear I’m not joking). Starvation is another useful tool: “Don’t plan on Jerry for dinner. Until he submits to cleaning his room he should get NO FOOD at your house. You’re not going to feed a rebel.” Et cetera. 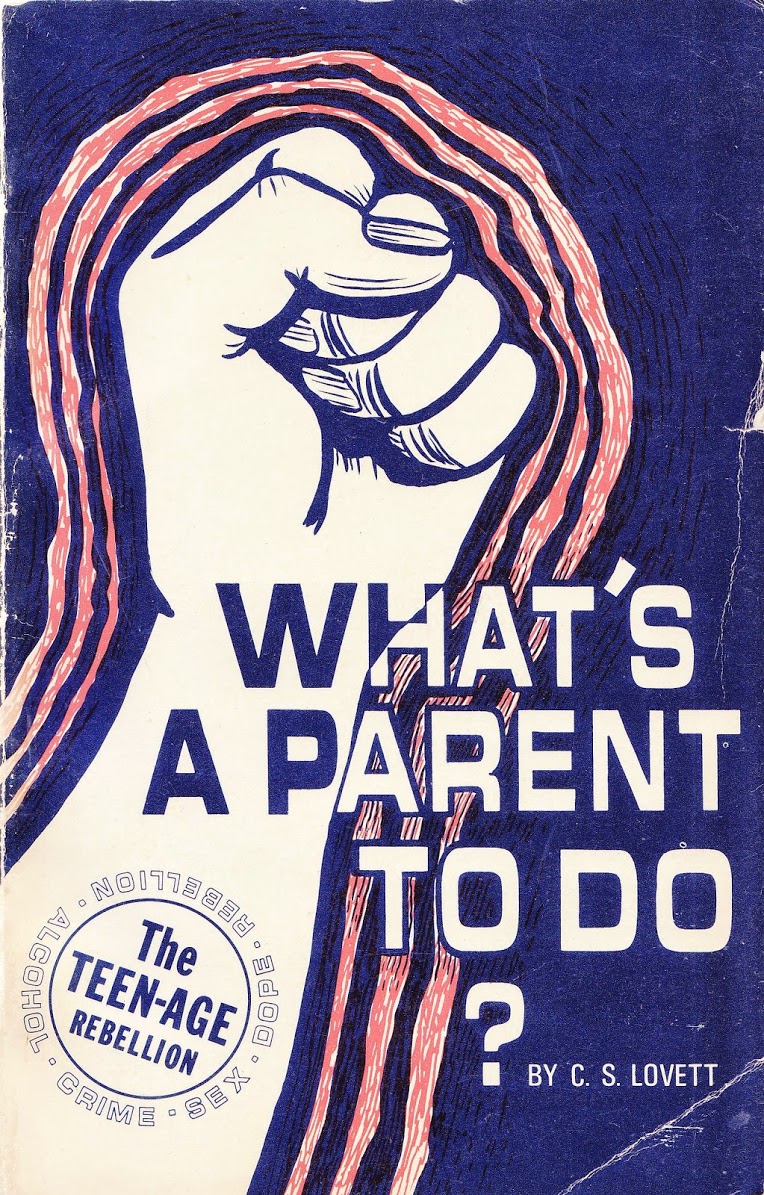 In case you don’t believe me, I’m including a couple of representative paragraphs from the book. Below is the recommended monologue for a mom addressing her teenage daughter whom she’d just smacked in the mouth. Winning! 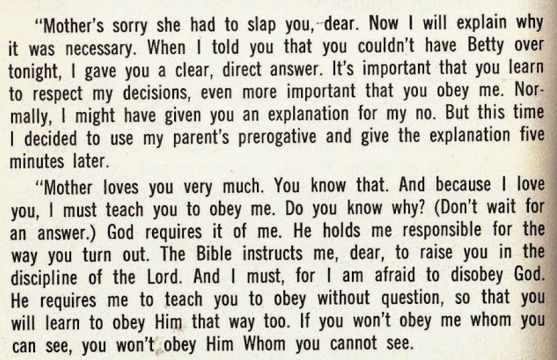 Awarded five stars on Amazon by nothing but un-ironically breathless reviewers, this 1952 book is “intended to lead men to God and the Book that is His message to His earthborn children. Listen as God speaks to modern man in these distraught times.”

But I’d rather look than listen, because the illustrations, mostly by Seventh-Day Adventist Harry Anderson, are just marvelous. Did you know Jesus is as tall as a skyscraper? Scroll down to see him at work in godless New York, doing community outreach to some no doubt terrified people on the 30th floor of the United Nations headquarters. (Across town, King Kong is probably ascending the Empire State Building, while Godzilla is busy trampling puny earthlings in Central Park. There‘s a Ridley Scott movie I’d pay to see.) 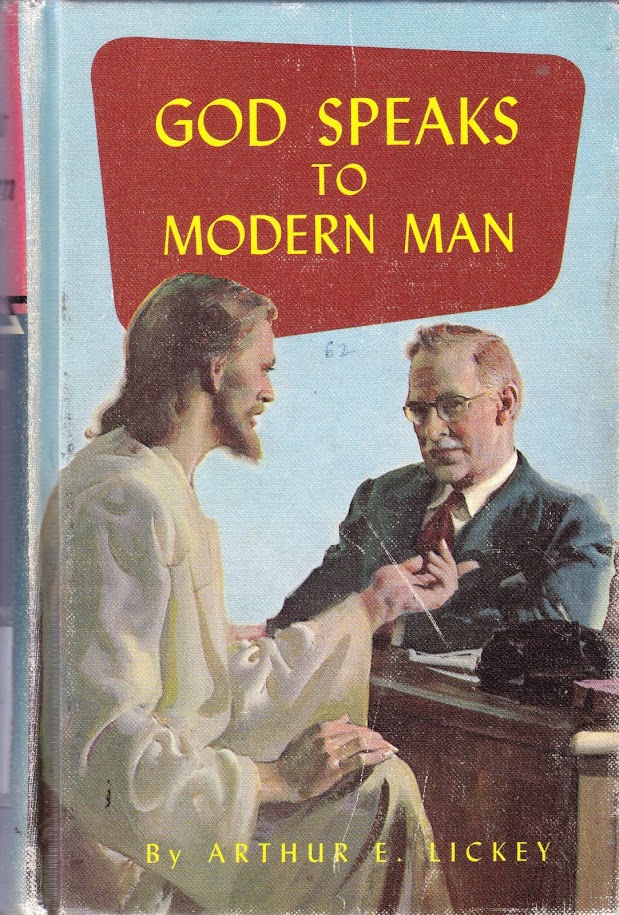 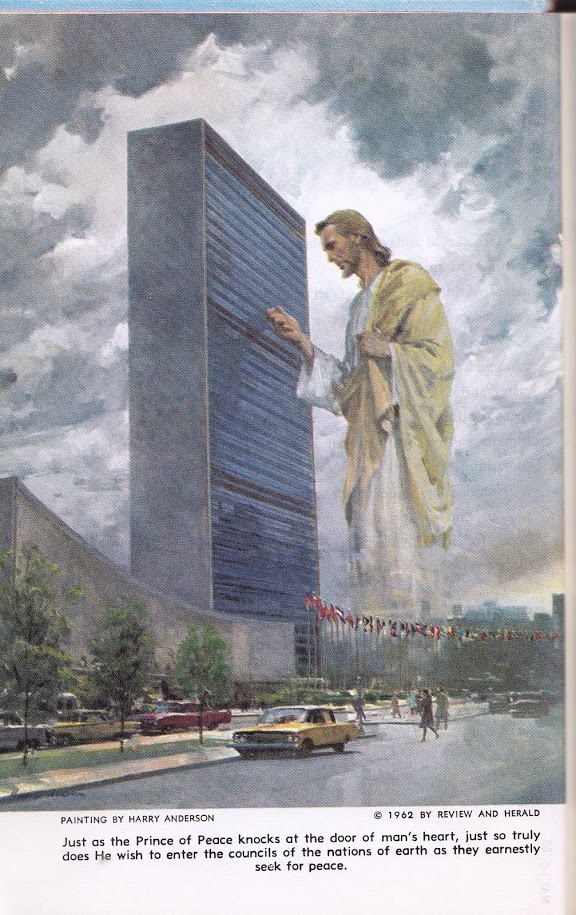 I’d rather keep all these curious volumes on the shelves, lest we forget, but I do understand that the culling process is inevitable both from a curatorial and a space-is-limited standpoint. Besides, points out Awful Library Books’ Mary Kelly,

[P]ublic libraries aren’t designed to preserve unusual texts. … “There are places where you want to hang on to the weird stuff of our culture. That’s in museums and archives.”

(via the New Yorker)

April 27, 2016
An Open Atheist in Yemen Has Reportedly Been Shot and Killed
Next Post