The Perils of Being a Black Atheist, In the Words of Several Activists April 23, 2016 Hemant Mehta

The Perils of Being a Black Atheist, In the Words of Several Activists

Vice‘s Brian Josephs spoke with a number of prominent black atheists about their unique (and difficult) positions as minorities within a minority. 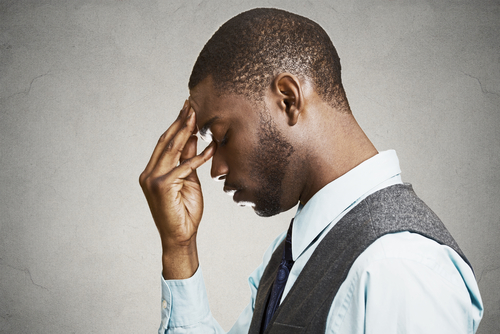 So much of black life has been marked out by allegiance to churches. Lots of folks would assume that black folks who are humanist and atheist have sold out the culture — that they’re no longer fully black. There’s also a really problematic assumption in the United States that if you don’t believe in God, you’re not a moral and ethical person. Add on to that the fact that white people already see you in a problematic way. So being black and saying you don’t believe is just fuel to the fire. Not only are black atheists a part of a racially oppressed group, but now they can’t be moral and ethical because they don’t believe in god. Because of these bizarre and inaccurate assumptions, it justifies discrimination in our Christian nation.

It’s tough to hear — and all the more reason we need to talk about it even more.

April 23, 2016 "Dr. Banjo" Pete Wernick Comes Out as Openly Secular
Browse Our Archives
What Are Your Thoughts?leave a comment