The Swiss Citizenship of Two Muslim Boys is At Risk After Handshake Controversy April 22, 2016 Hemant Mehta

Earlier this month, I posted about how two Muslim boys in Switzerland were at the center of controversy because they refused to shake their female teacher’s hand before and after class. They didn’t want to follow the longtime Swiss tradition because their religion, they claim, won’t allow them to touch women who aren’t family members. 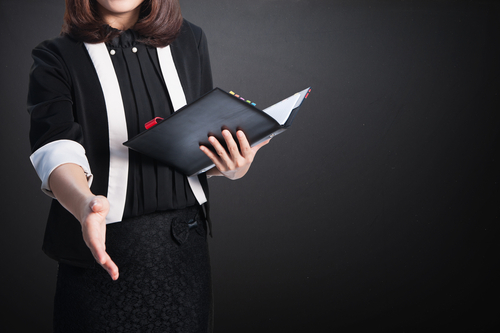 Administrators at the school compromised by saying the boys didn’t have to shake the hands of any of their teachers male or female, which only angered the public even more.

And now it may be getting even worse for the boys:

The family of the two teenagers, who refused to shake their female teachers’ hands for religious reasons, have had their application for citizenship suspended.

A spokesperson for the local security authorities said that the office for migration in canton Basel Country would be speaking to family members individually, and that it was not unusual for an application to be suspended while additional information was gathered.

I want to believe this is normal behavior, but who knows. If it’s tied in any way to the boys’ actions, I would find it a gross overreaction. As I said before, students shouldn’t be forced to participate in traditions that go against their beliefs, no matter what their reasons are. I’m certainly not defending the students’ faith-based sexism; I just don’t find this tradition worth all the fuss. It doesn’t matter if you’re not standing for the Pledge or not shaking a female teacher’s hand. None of it has any bearing on your education.