In Franklin County, Tennessee, a Gay-Straight Alliance club has been fighting tooth and nail for months to be recognized at their high school. Most recently, the school board passed a measure specifically targeting the GSA in which students need parental permission before joining any school club. 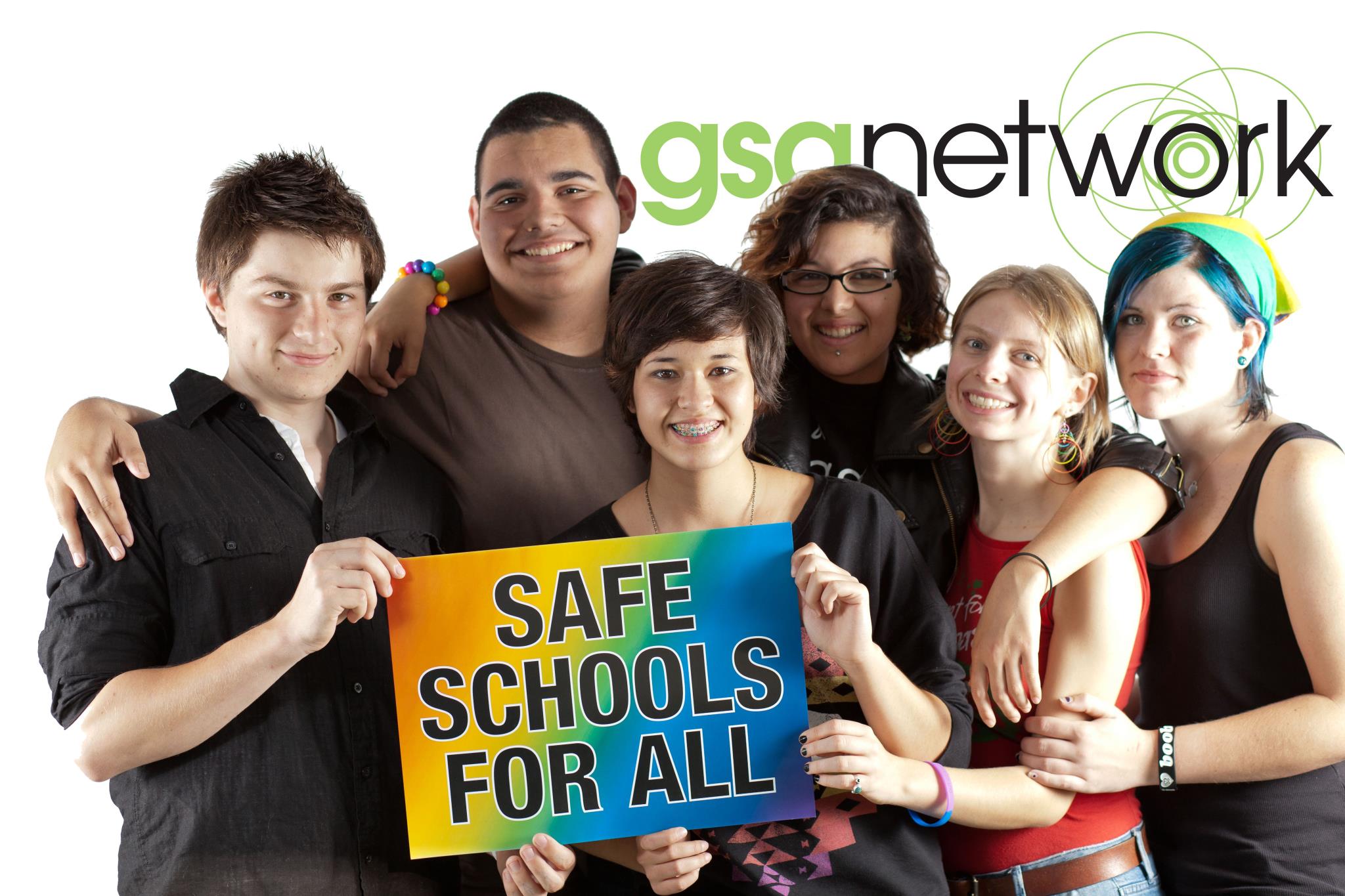 But even more disturbing is how national hate groups — generally led by adults — are targeting the students in these clubs. Mass Resistance, an SPLC-designated hate group based in Massachusetts, is one of the most vocal.

Mass Resistance describes the anti-GSA measure in Franklin County as a “huge victory for parents” and employs all the usual homophobic, transphobic tactics in suggesting that the GSA should be shut down:

While nearby North Carolina, Georgia, and Mississippi are getting pummeled by the LGBT tidal wave, this School Board has displayed outstanding courage and clarity of principle. (The one dissenting vote was by the Board member from the left-wing University of the South. That area has only a small number of children in the county’s public schools — and numerous pro-LGBT activists.)

The new regulations will apply equally to all school clubs. But as we have shown, “gay” clubs are quite different than all the others. They are coordinated by national LGBT organizations, depend on secrecy and deception, give access to un-vetted outside activists, and include information, materials, and student activities that parents consider dangerous and offensive. Those “unusual” aspects will be strongly affected by the regulations.

By “secrecy and deception,” Mass Resistance must surely mean that not all LGBT students are out, because for some of them, being out could put their lives and livelihood at risk.

And by “un-vetted outside activists,” they must mean speakers who undergo the exact same background checks, safety precautions, etc. that any speaker presenting at any club would undergo.

And by “dangerous and offensive,” they must mean “acknowledging that some people are LGBT and it’s OK.” Right?

Oh, maybe not. Mass Resistance still thinks LGBT people are the dangerous ones:

The LGBT movement is well-versed in intimidation, harassment, twisting of facts, and sowing fear and confusion. In situations like this the biggest problem that both parents and elected officials run into is not knowing what’s coming at them or how to deal with it. They want to do the right thing, but the well-crafted blitzkrieg can be can be very frightening and disorienting.

Hear that? Legal and social equality is frightening and disorienting!

Here’s the thing: If a school allows any kind of non-curricular club (chess club, volunteer clubs, etc.), they are legally required to also allow a GSA. Hate groups like Mass Resistance know this, so their solution is to require parental notification and permission before a student can join any non-curricular club, a proposal that clearly targets the GSA:

Requiring opt-in parental consent to join any club; teacher oversight; strict limitations on outside speakers, participants, and attendees; and documenting all activity in the club. These are an anathema to the way “gay” clubs intertwine kids with hardcore LGBT activists, push sexual themes, and promote outside events.

When forced to be completely accountable, open, and transparent with what they’re doing with kids, and not having free access for their adult activists, these “gay” clubs don’t last long.

This is a disgusting cop-out that only aims to hurt LGBT kids. Nobody’s parent is going to ban them from joining chess club. But kids from non-supportive homes could face abuse or violence, or even get kicked out of their homes, if their parents find out they attend an LGBT-affirming club.

The purpose of a GSA is for students to find support and affirmation from other students and educators, especially when those young people don’t have support at home. (If children of Mass Resistance parents were LGBT, they would undoubtedly benefit from participating in a GSA, since it seems like their home life would be pretty toxic.)

Mass Resistance is lying about its desire to *protect* LGBT kids. Instead, they’re going out of their way to make their schools more hostile places.

(Full disclosure: I work at an LGBT organization that publicly supports Franklin County’s GSA, but these words and opinions are my own.)