Brave Student Who Fought Back Against Pro-Abstinence Speaker in High School is Now a Truman Scholar April 22, 2016 Hemant Mehta

I posted this on Facebook yesterday, but it’s worth telling in more detail.

A few years ago, when Katelyn Campbell was a high school senior, a pro-abstinence speaker came to her high school. That speaker, Pam Stenzel, is notorious for spreading misinformation, and this event was no different. She told students that if they had any sexual contact before marriage, they were “impure.” She insinuated that any kind of premarital sex would lead to an STD or pregnancy. To make matters worse, students were pressured to attend the talk, which was sponsored by a local Christian group.

Katelyn, knowing all of this was a problem, took the story to the press. She spoke out publicly against her administration’s irresponsibility. 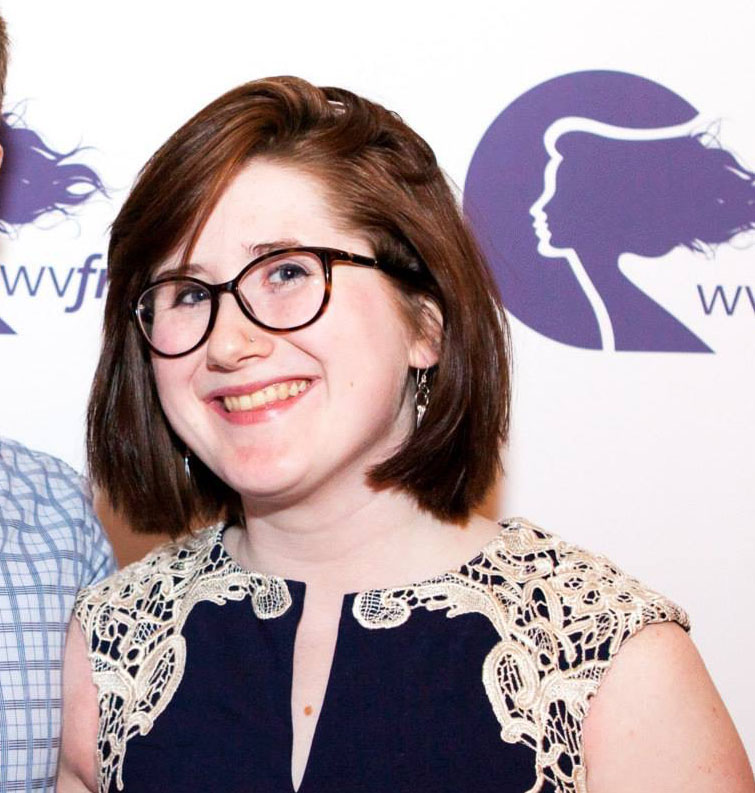 He told Katelyn he would call Wellesley College, where she had been accepted, to let them know what she had done. According to an official complaint, he said to her, “How would you feel if I called your college and told them what bad character you have and what a backstabber you are?”

To their credit, Wellesley heard about this and issued statements in defense of what Katelyn did.

Katelyn Campbell, #Wellesley is excited to welcome you this fall. http://t.co/2yvxW2tB6k

The controversy didn’t even end — the administrators changed the rules about who could speak at graduation, ostensibly to prevent Katelyn from giving a speech — but Katelyn’s actions were downright heroic. She did what any student should do in that situation, but so few have the guts to pull off.

I bring this all up again because it was announced the other day that Katelyn was named a Truman Scholar, one of the most prestigious scholarships in the nation.

A junior at Wellesley College, Katelyn is on track to complete a major in American studies with a concentration in history. When not on the road or in the classroom, she is an active member of Wellesley College Government and a sexual health educator. Following completion of her undergraduate degree, Katelyn plans to return to West Virginia to work in community development and reproductive health advocacy.

The honor comes with a number of perks:

What an incredible, well-deserved accomplishment.

That sound you hear is your atheist heart growing three sizes.