For some reason, in Santa Clara (California), there’s a 14-foot-tall Christian cross that’s been in a public park since the 1950s. The Freedom From Religion Foundation filed a lawsuit yesterday (along with resident Andrew DeFaria) claiming that it represents an illegal government endorsement of Christianity. And of course they’re right about that because what the hell else would it represent? 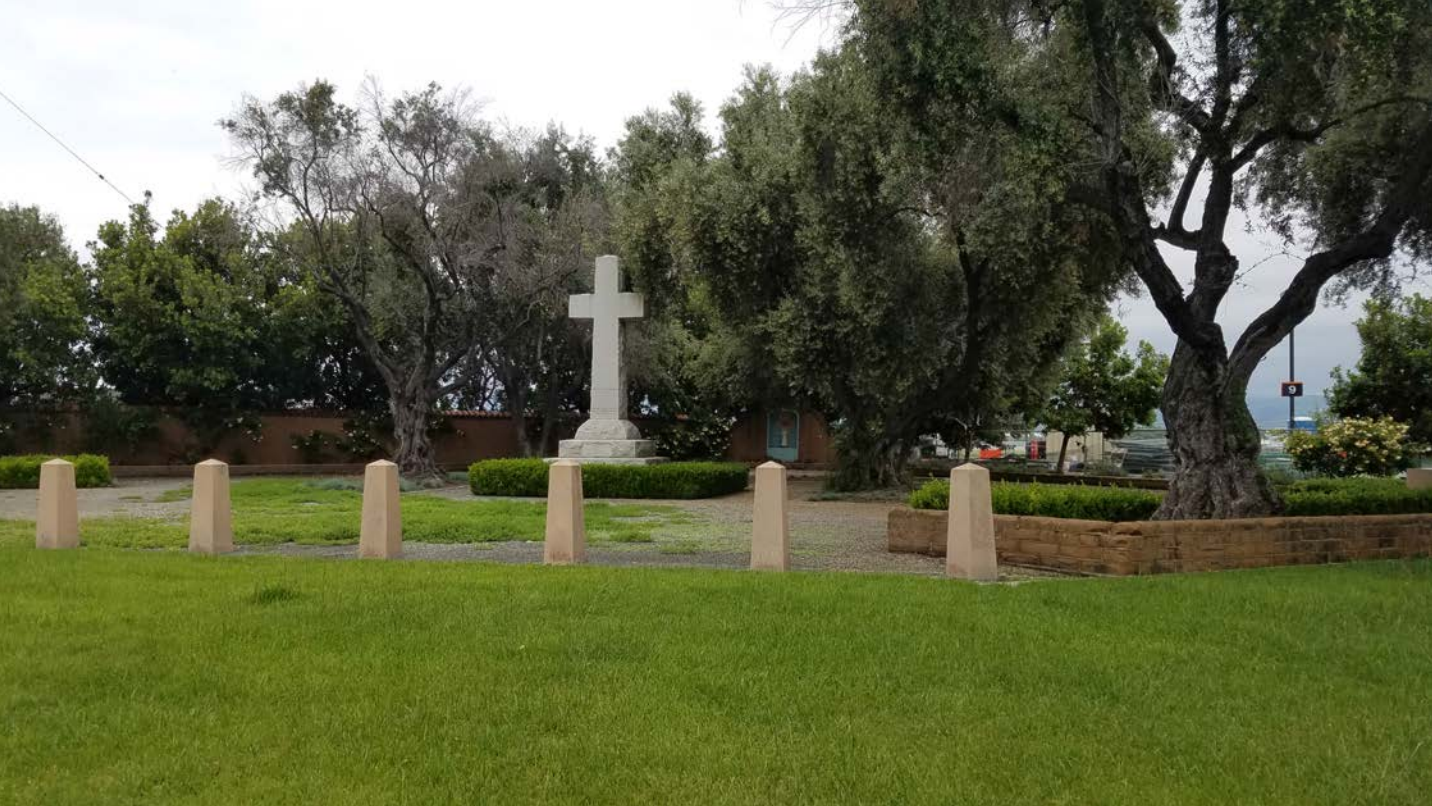 The lawsuit isn’t coming out of nowhere. FFRF contacted city officials more than a dozen times over the past few years alerting them to the problem. They never fixed it. Now they’ll have to face the consequences in court.

FFRF contends that the city’s decision to accept the cross and its subsequent display and maintenance “amounts to the advancement of religion,” specifically Christianity.

In the past three years, on at least 12 occasions, Markert and other FFRF employees have followed up on the status of the cross’s removal. But the city’s only action to date has been to remove a sign reading “Memorial Cross Park.”

We know how the city will defend this already: They’ll say it’s “tradition.” Or that it’s not a promotion of Christianity… somehow. We’ve seen this script play out before. Just because the cross has been there for decades isn’t good enough reason to keep it there forever. War memorials out to honor everyone who died for our country, not just Christians. If city officials can’t bring themselves to find an inclusive monument, then there shouldn’t be one on government property at all.

April 22, 2016 Jesus Tells ISIS All About the Joy of Christmas in This Strange Music Video
Browse Our Archives
What Are Your Thoughts?leave a comment