For nearly 20 years, there was a Christian war memorial outside the Boone County courthouse in Missouri: 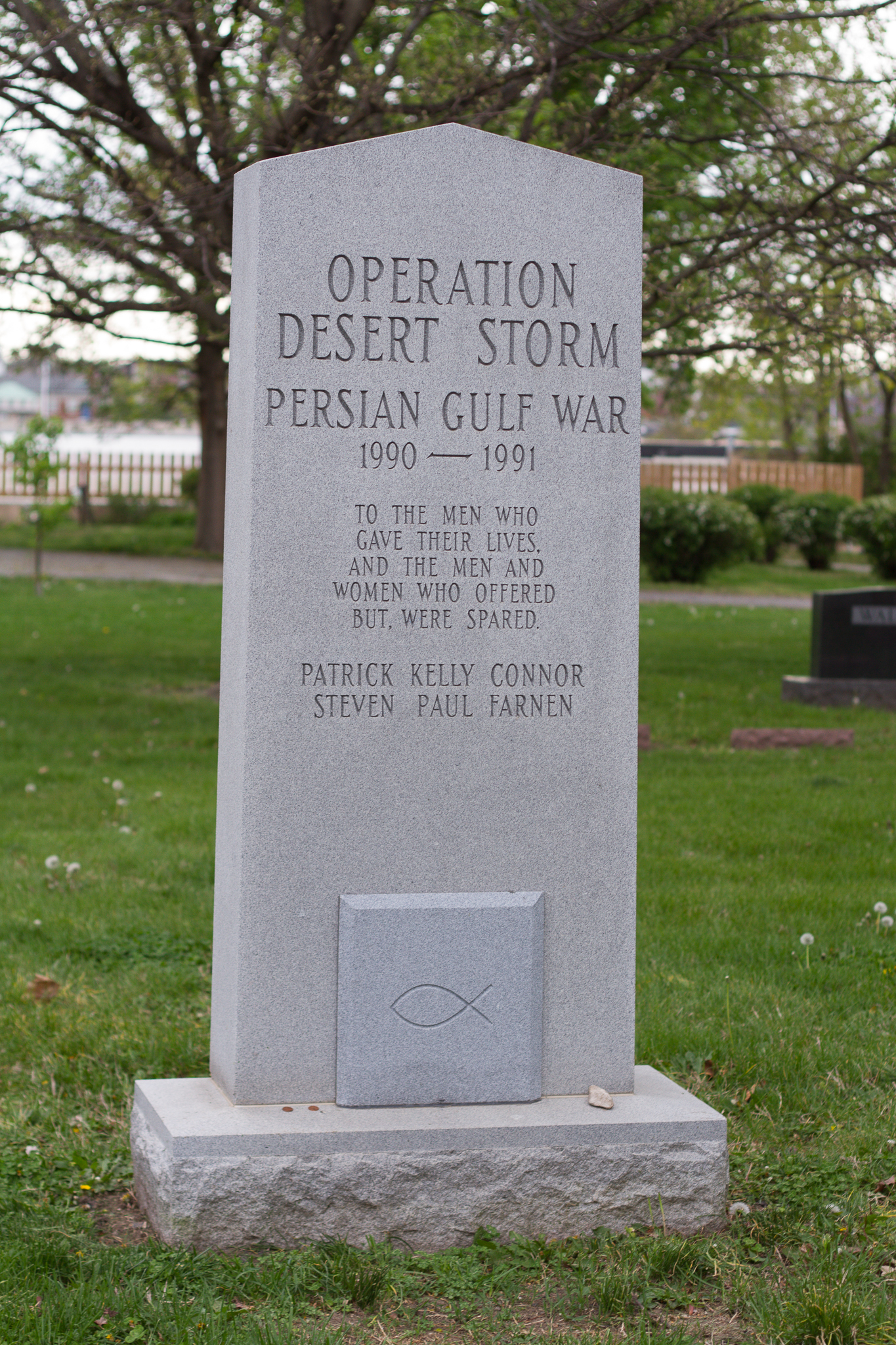 That finally changed in 2014, when county officials decided to cover up the ichthus symbol (a.k.a. the Jesus Fish) in response to a letter from Americans United for Separation of Church and State.

There was a lot of back and forth after that, with commissioners and veterans arguing over whether the monument with the Christian symbol should stay put. Eventually, though, common sense won out. The Christian monument was moved to a local cemetery last month and a new secular monument was placed outside the courthouse: 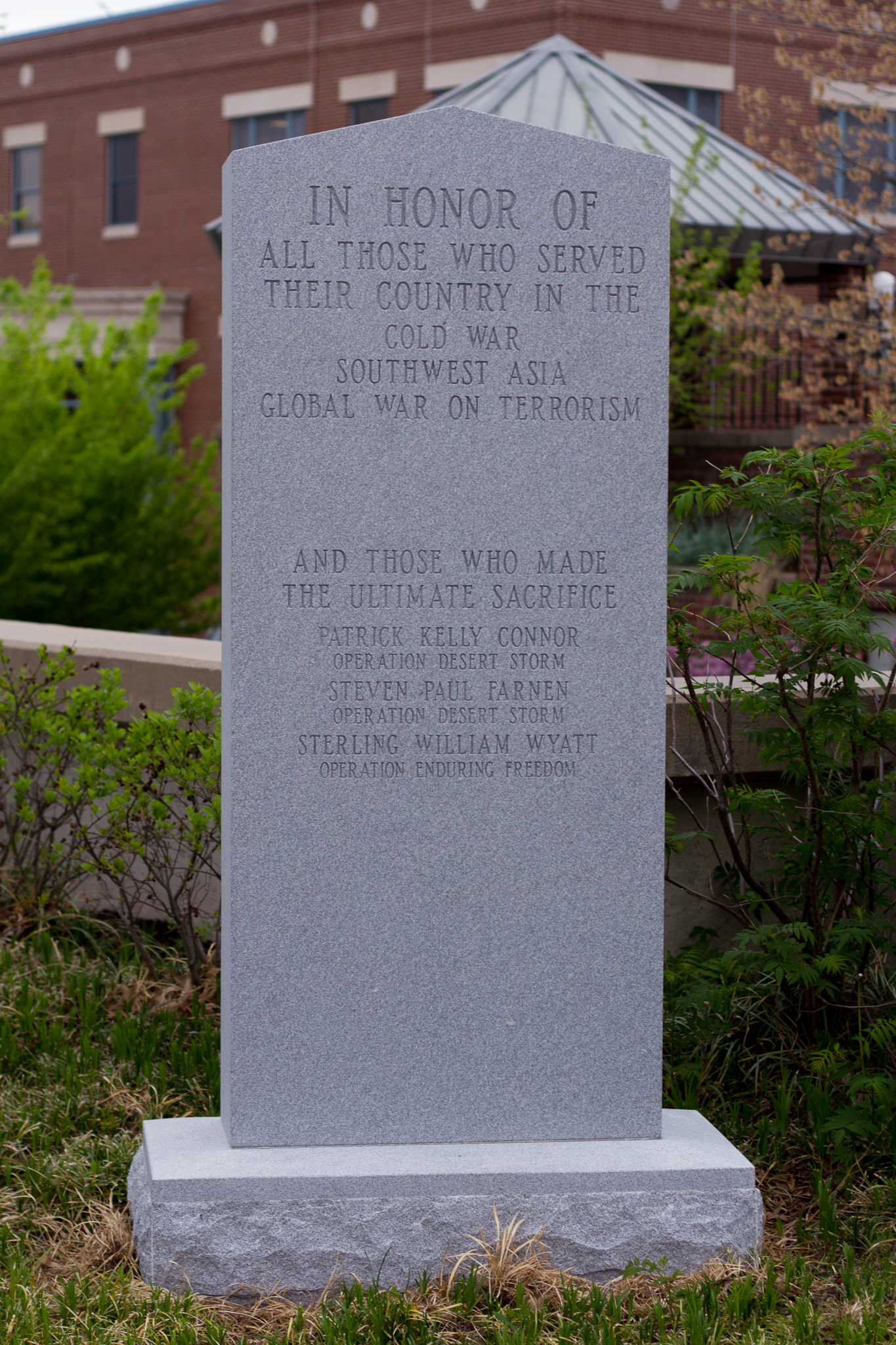 Beautiful, inclusive, and exactly what they should’ve put up decades ago.

April 20, 2016
Pat Robertson: Most Transgender People Are Frauds
Next Post

April 20, 2016 Curt Schilling Finally Fired from ESPN After Posting Anti-Trans Meme
Browse Our Archives
What Are Your Thoughts?leave a comment