Literally Tons of Thoughts And Prayers Are Being Distributed To Earthquake Survivors As We Speak April 19, 2016 Terry Firma

NEW ORLEANS, LA — Aid has officially begun trickling out of the state, as the first aircraft laden with thoughts and prayers departed New Orleans Louis Armstrong Airport early this morning headed for earthquake victims in Ecuador. A flight also took off shortly after headed for Japan.

Both countries have been affected by strong earthquakes in the last week, and the generosity of Louisiana residents was clear as almost 1.5 million thoughts and prayers were donated to the American Red Cross in the past five days alone, all of which will definitely help victims in rebuilding their lives. 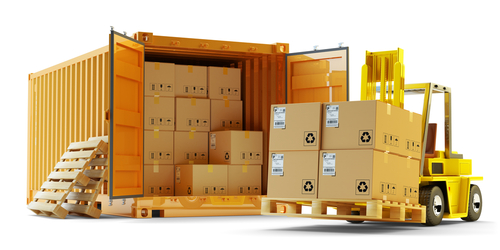 A small ceremony was held at the airport prior to the flights departure, in which New Iberia resident Joni Breaux, official world record holder for ‘Most Prayers Sent Via Facebook’ cut a ribbon to mark the beginning of the aid shipments.

Just think — that’s one and a half million thoughts and prayers from the Pelican state alone. Nationally, the relief effort could yield well over a hundred million T and Ps!

“We truly appreciate all the thoughts and prayers that have been donated”, he said, “They won’t help at all in terms of rebuilding homes, or feeding people, or treating the sick – but I’m sure the people in Ecuador and Japan will be somewhat thankful. I can’t wait to see their faces when they see these huge crates arrive, and they think it’s full of drinking water or something. Oh man, that’ll be a Kodak moment.”

The Daily Crawfish points out that additional thoughts and prayers can still be offered,

… by heading to any local Facebook news outlet page and typing “thoughts and prayers” into the comment section.

Please contribute a thought (and if you can, a prayer) while the need is so dire. It’s literally the least you can do.