Last month, I posted about how the Diboll Police Department in Texas wasn’t satisfied with just putting “In God We Trust” on their vehicles.

They wanted a Bible verse on their uniform patches: 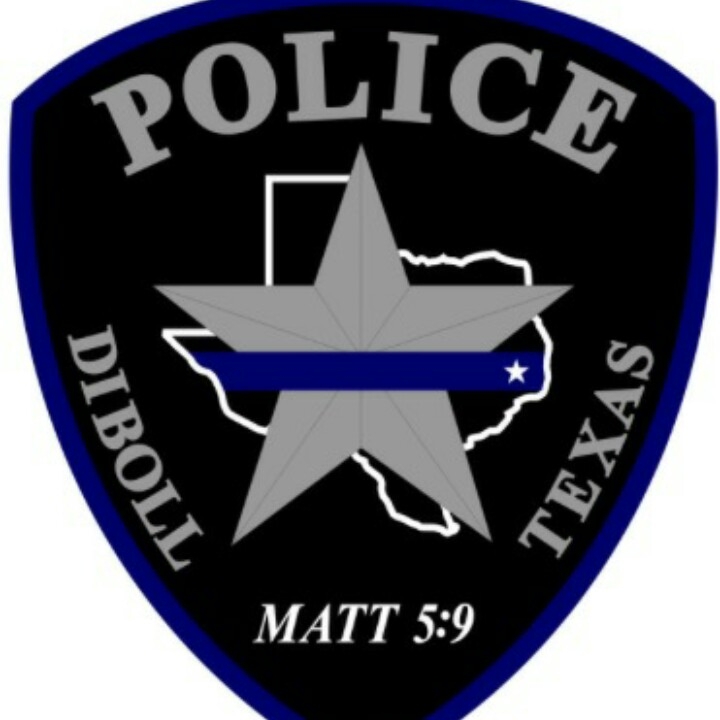 Matthew 5:9 states “Blessed are the peacemakers, for they will be called children of God.”

Police Chief Steve Baker said he wanted to include the verse because it was “kind of a reference to what we do.”

Well, it looks like a letter from the Freedom From Religion Foundation did the trick. City Attorney Jimmy Cassels announced yesterday that the Bible verse wouldn’t be going on the patches:

Cassels said as much as he follows Christian values, he must follow what the Supreme Court has put forward.

“Whatever your logo or emblem or saying is, it can neither advance nor inhibit religion,” Cassels said. “Personally I may not agree with it but the Supreme Court dictates the laws we have to live by.”

And then the police chief said the most sensible thing you’ll ever heard from a Christian Baker:

“We all know our own beliefs,” Baker said. “We don’t need a certain little piece of stitching on our uniforms to get out there how we feel about things.”

Holy shit, I think he just resolved every church/state separation issue in the country. If only everyone else would listen to him!

April 19, 2016
Hundreds of Mentally Ill People in Togo End Up in "Prayer Camps," Naked and Chained and Beaten
Next Post