Kentucky Pastor Defends Hiring Man Who Once Raped a 13-Year-Old Child: “It Takes Two to Tango”

I understand the idea of Christian church leaders hiring someone with a messed up past because they believe this person has been rehabilitated. He found God. He’s been saved. He’s one of us now. Let’s forgive him.

But you’d have to be very open with the congregation about who this person is, what he did, and how you know he’s changed his ways.

At Truth Apostolic Church in Madisonville, Kentucky, Pastor Mike Orten didn’t do these things when explaining his hiring of Thomas Hopper. While the church’s website and Facebook page are currently down, they didn’t mention in Hopper’s biography anything about how he once held a razor blade to a 13-year-old girl’s face before raping her. 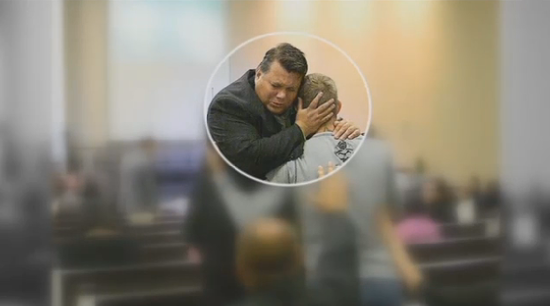 This is all the website said about Hopper’s life: 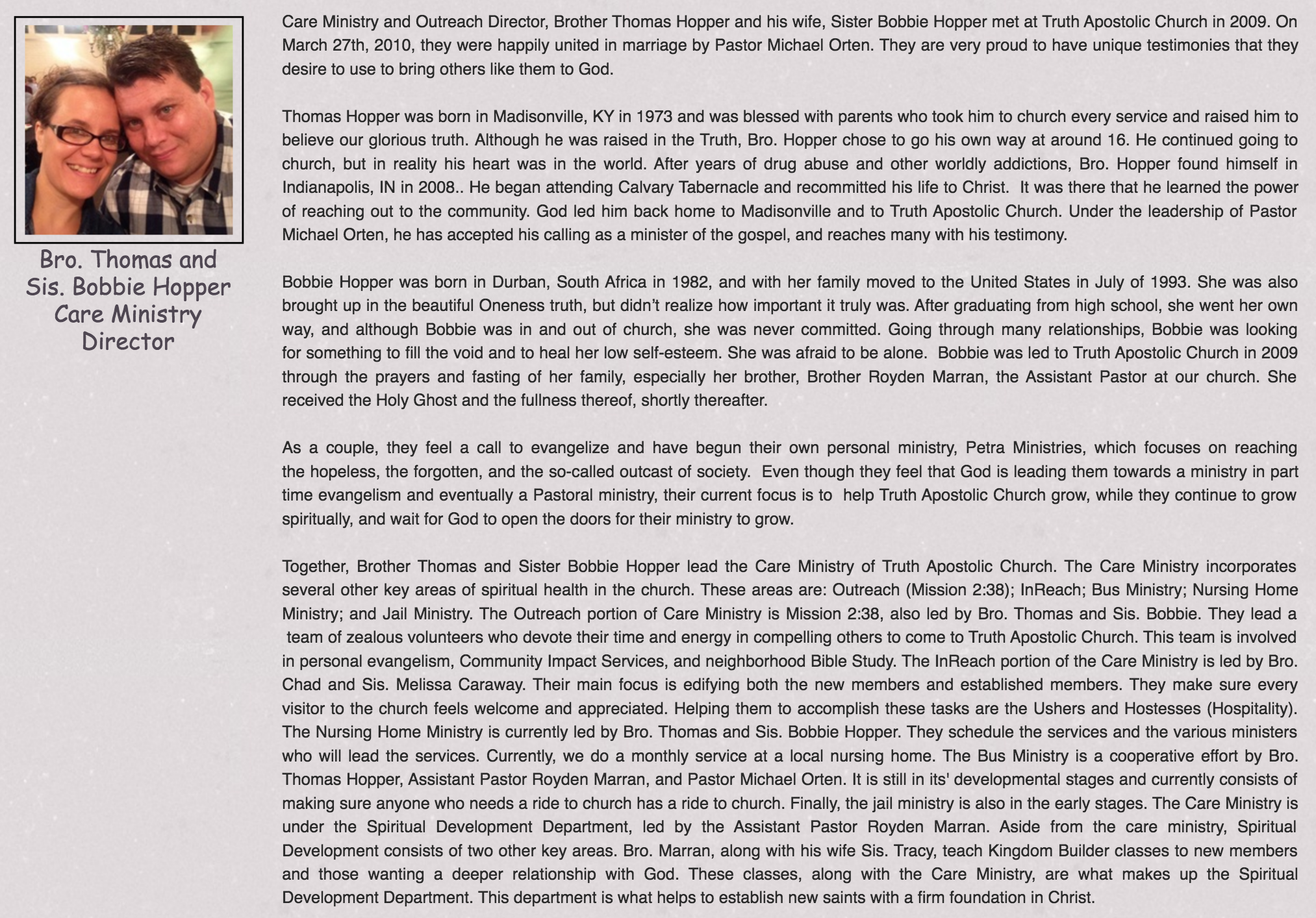 Thomas Hopper was born in Madisonville, KY in 1973 and was blessed with parents who took him to church every service and raised him to believe our glorious truth. Although he was raised in the Truth, Bro. Hopper chose to go his own way at around 16. He continued going to church, but in reality his heart was in the world. After years of drug abuse and other worldly addictions, Bro. Hopper found himself in Indianapolis, IN in 2008.. He began attending Calvary Tabernacle and recommitted his life to Christ. It was there that he learned the power of reaching out to the community. God led him back home to Madisonville and to Truth Apostolic Church. Under the leadership of Pastor Michael Orten, he has accepted his calling as a minister of the gospel, and reaches many with his testimony.

No mention of his prison time or why he was in there.

Even worse was how Pastor Orten defended the hiring.

In a phone interview with a local reporter, Orten went way too far in defending his new colleague:

“This is a situation if that girls chooses… it takes two to tango, okay? So if that girl chooses to sleep with him, she’s just as guilty as he is,” the pastor said.

He went on to compare rape to shoplifting saying “So if you steal a piece of candy from a store because you were young and stupid and make stupid mistakes, alright, you’re still a thief even though now you’re 40-years-old?”

Besides the fact that we’re talking about a barely teenage girl, being raped means you absolutely didn’t choose to have sex with anybody. She’s not guilty in any sense of the word here. And comparing the complete violation of someone’s body to the theft of an inanimate object worth a few cents is just a despicable analogy. (Worst parable ever.)

It’s entirely possible that Hopper is a different man now, one who would never commit the crimes he spent a decade in prison for. But the congregation deserves to know the full story before putting their trust — and their children’s trust — in his hands. The pastor, too, needs to understand the severity of his crime, something his comments suggest he doesn’t get at all.

Saying “God has changed him,” as Orten did, is not nearly enough to make things all better.

April 18, 2016
Dalai Lama: We Must Change Our Way of Life Through Education, Not "Prayer or Religious Teaching"
Next Post