Michael Nugent has a wonderful set of rebuttals to common myths people have about atheists. I just love this one: 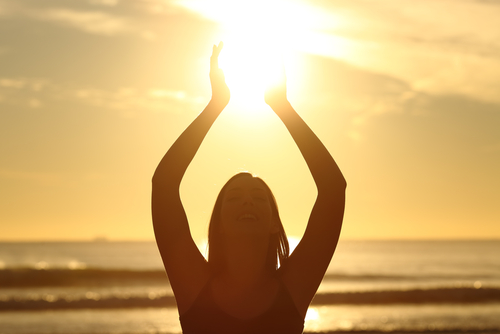 I should mention that Nugent has written these rebuttals before in other venues, but the list on his site is just a nice compilation of everything.

April 18, 2016 The Inherent Contradiction in God's Not Dead 2
Browse Our Archives
What Are Your Thoughts?leave a comment