If You Raise Your Kids Without Religion and They Join a Faith, Wouldn’t You Think That You Failed? April 17, 2016 Terry Firma

If You Raise Your Kids Without Religion and They Join a Faith, Wouldn’t You Think That You Failed?

Hemant wrote a post this morning about a Catholic father who considered it a failure that his four children had given up Christianity. (To be clear, the dad thought he had failed; he didn’t say his kids had).

Hemant’s assurance to the man’s progeny was:

You did nothing wrong. Your siblings didn’t do anything wrong, either. 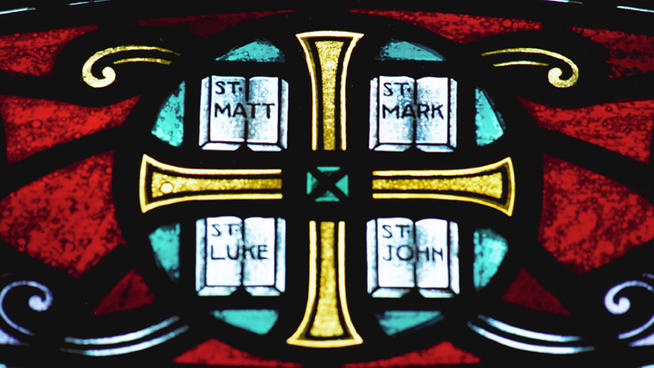 No one has the right to control your thoughts and beliefs, and you shouldn’t feel guilty because your dad is hung up on his superstitions. … I hope your dad, too, eventually understands that he raised four freethinking adults and that’s nothing to be ashamed about.

And I very much agree with that.

But to be honest, if any or all of my three kids, who aren’t raised in any faith tradition, joined a Christian sect of their choice, or converted to Islam or Judaism, or became Hare Krishnas or (shudder)   Scientologists, damn straight I’d wonder where I’d gone wrong.

I’d still love them just as much. I wouldn’t cut them off or even pick fights with them. But if what they saw as reality didn’t accord at all with mine, and they became religious despite the benefit of a superstition-free upbringing and the best secular education their mom and I could give them, I’d be racking my brain about why and how they’d gotten off the rails.

April 17, 2016
Jehovah's Witnesses Release Video Arguing That Evolution is a Myth
Next Post