Transgender Fight: Louie Gohmert Says He Would’ve Spied On Women in Bathrooms When He Was Younger April 16, 2016 Terry Firma

Transgender Fight: Louie Gohmert Says He Would’ve Spied On Women in Bathrooms When He Was Younger

Rep. Louie Gohmert, the Republican Congressman from Texas, thinks it’s a good thing that a new law in North Carolina bans transgender people from using bathrooms according to their gender identity. Why is that? Because otherwise pervy boys would grab their chance to gawp at ladies in public bathrooms. And Gohmert knows this because (eeew) he probably would have done so himself, as a youngster. 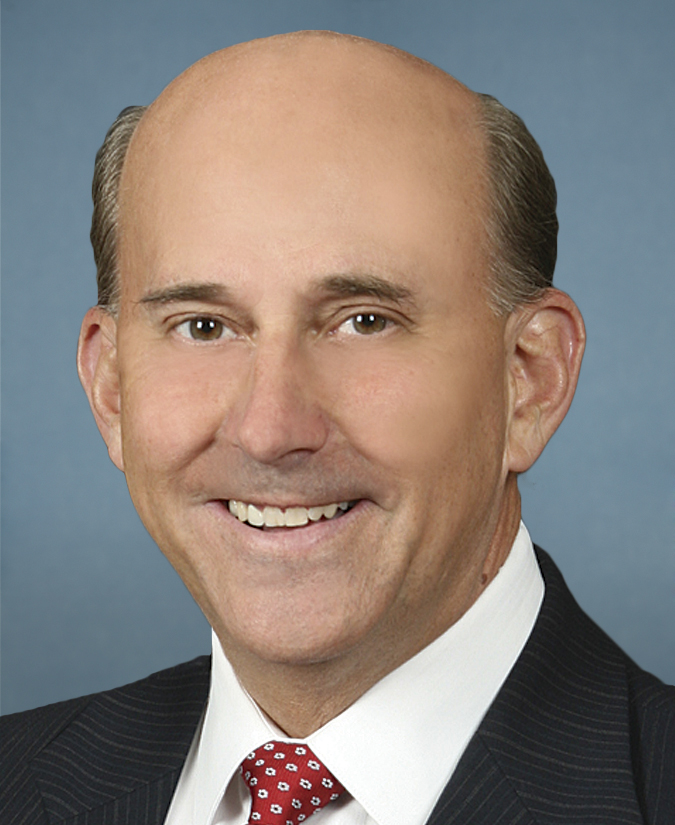 Citing his own childhood, the congressman said that boys would be unable to resist the temptation to see girls while they are in the bathroom… “When it comes to this current legislation where — in most of the world, in most of the religions, the major religions, you have men and you have women, and there are some abnormalities but for heaven’s sake…”

“I was as good a kid as you can have growing up, I never drank alcohol till I was legal, never to, still, use an illegal drug, but in the seventh grade if the law had been that all I had to do was say, ‘I’m a girl,’ and I got to go into the girls’ restroom, I don’t know if I could’ve withstood the temptation just to get educated back in those days,” he said.

I don’t know why admitting that you could well have committed such a disconcerting and illegal act of voyeurism is considered good politics, much less evidence of one’s superior morality. But very little about today’s Christian-Republican bizarroland makes sense to me anyway.

They like to pretend that a boy is just going to say “hey I’m a girl now” and walk into the girls bathroom, but it doesn’t work that way. Even if a basic sense of decency didn’t prevent you from doing so, the fact that you’d have to publicly declare yourself to be trans in a country where trans people face massive discrimination and violence certainly would dissuade you.