Feminist professor and anti-porn activist Gail Dines has been among those leading the charge, asserting that

Just as censorship advocates Andrea Dworkin, Catharine MacKinnon, and other non-sex-positive feminists did in the 1970s and 80s, Dines (pictured) has found strange but admiring bedfellows within the theocratic wing of the Republican party. 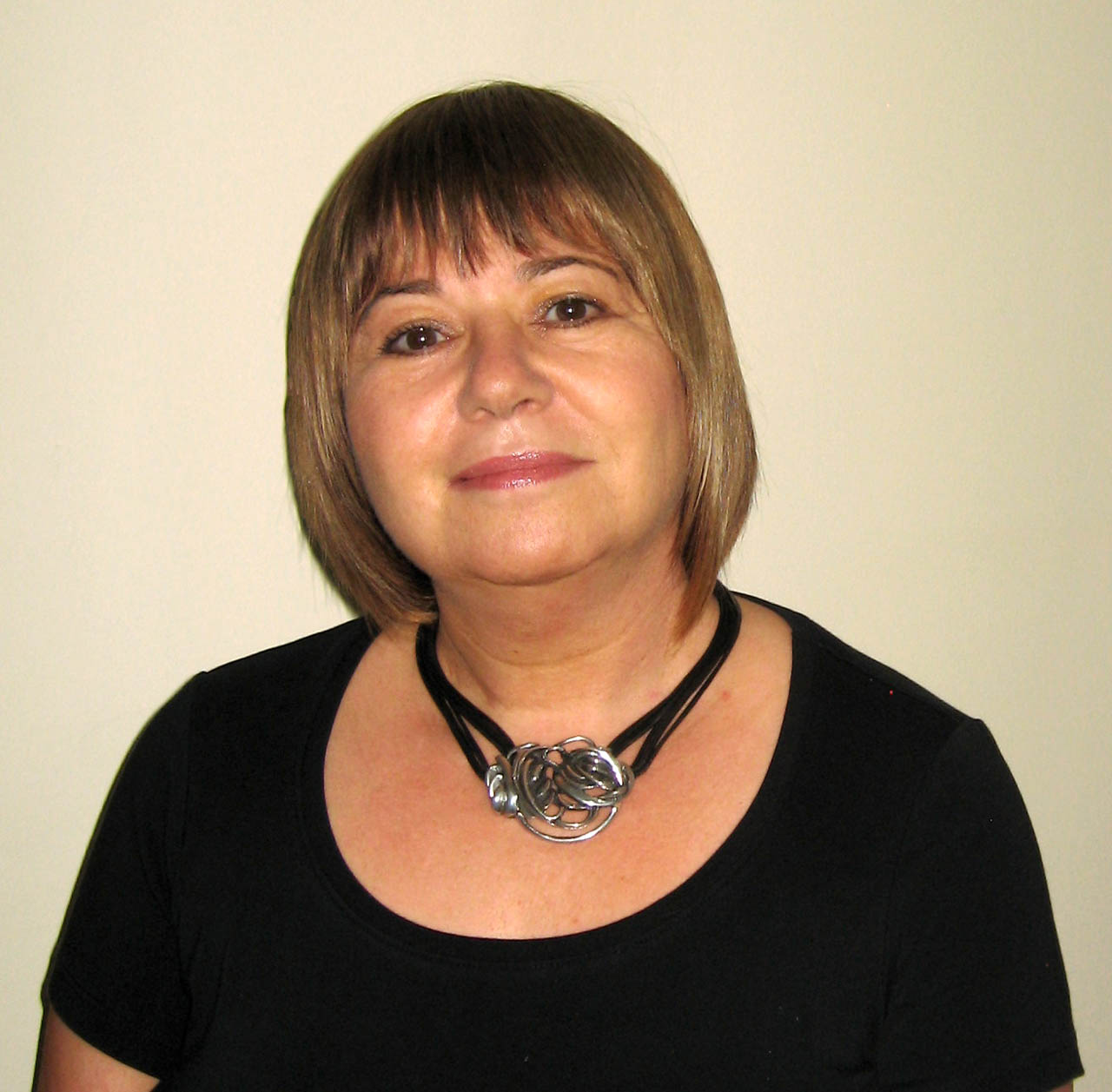 One of her biggest fans is a state senator from Utah, the Brigham-Young-educated Todd Weiler, who, after meeting Dines, was inspired to write a bill that he introduced into Utah’s legislative proceedings. The text says that

… the Legislature and the Governor recognize the need for education, prevention, research, and policy change at the community and societal level in order to address the pornography epidemic that is harming the people of our state and nation.

Writes James Hamblin, a senior editor at the Atlantic,

When the text of the bill made it to the Internet, Weiler recalls, it “went viral” and he was “immediately inundated with criticism.” This was, in part, over contentious claims being presented as simple fact, like “WHEREAS, pornography use is linked to lessening desire in young men to marry, dissatisfaction in marriage, and infidelity.”

When Hamblin presses Weiler for details, the senator demurred on the science, referring Hamblin to a group called Fight the New Drug (the drug being pornography, of course). FtND, which has already garnered 1.2 million followers on Facebook, is prone to shouty, ultra-short slogans like:

The organization, though based in Utah, says it isn’t officially affiliated with the Mormon Church. But

… increased people’s likelihood of being aroused by other media, and increased the desire for sex with their partners.

The journalist Maria Konnikova recounted last year in Aeon that when Danish criminologist Berl Kutchinsky charted sexual aggression in the two decades after Denmark and Sweden legalized pornography, the crimes did not increase in step with pornography distribution, but actually declined. This suggested to him that pornography was an outlet for sexual expression [rather] than a driver of problematic real-world behavior.

The same is true for domestic abuse, and for certain other markers of public health, such as teen pregnancies and sexually transmitted diseases. All those trends are, mercifully, down, at least when you plot the numbers over the last 10 to 20 years.

Oh, by the way: In February, when Utah lawmakers all voted aye on Weiler’s bill, they shot down another proposal — a bill that would’ve offered comprehensive opt-in sex education to all the state’s school pupils. Utah remains a believer in the delusion that abstinence-only education is effective.

April 15, 2016
Why Are Churches Asking Job Applicants if They Were Molested or Abused as Children?
Next Post

April 15, 2016 Oz Priest Compares Pedophilia to Adultery, Upbraids Anti-Child-Abuse Critics For Insufficient Mercy
Browse Our Archives
What Are Your Thoughts?leave a comment