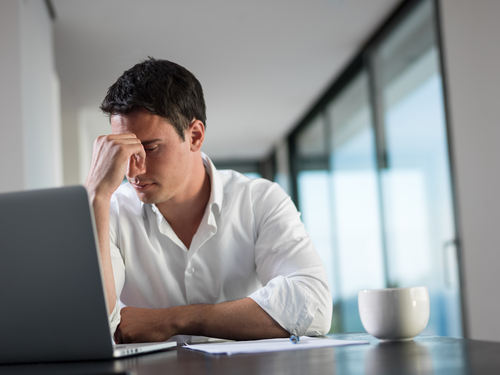 Following in the steps Bruce Springsteen and Bryan Adams, who have both cancelled tour dates in states that have recently restricted LGBT equality, xHamster.com will deny sexy eye candy to anyone with a North Carolina IP address until the recently passed HB 2 has been repealed. The offending bill is in place to prevent individual counties and cities from making laws that would protect the rights of LGBT people.

“We have spent the last 50 years fighting for equality for everyone and these laws are discriminatory which XHamster.com does not tolerate. Judging by the stats of what you North Carolinians watch, we feel this punishment is a severe one. We will not standby and pump revenue into a system that promotes this type of garbage. We respect all sexualities and embrace them.”

Kulich says the black screen will soon be replaced with a petition calling for the repeal of HB 2, “Hopefully, it will get as many signatures as the ‘transsexual’ searches.”