Atheists Don’t Have to Do a Victory Dance When a Church Closes April 12, 2016 Hemant Mehta

After nearly 100 years, the Ann Arbor Free Methodist Church in Michigan is going to shut down due to low enrollment. The final sermon, for the regular crowd of about 25 people, took place yesterday.

Even as an atheist, you can have some empathy for the members who are about to lose their community. Not everyone wants to just hop over to a new church, and it may be futile to try and recreate the wheel on their own. Breakups are always tough and this is no different. 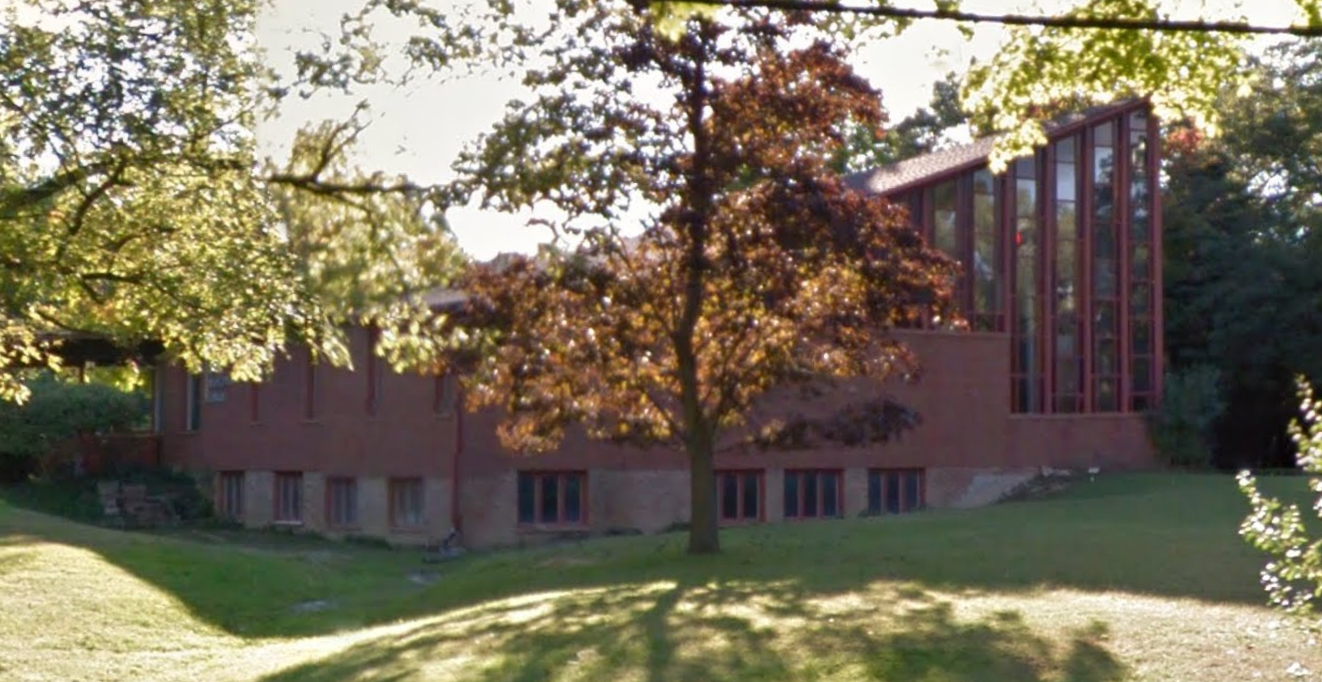 But if you read the comments on the Ann Arbor News article, it’s a sad display of gloating atheists. While some of the comments have been deleted, here’s a small sampling of what’s still there:

Damn, we can be dicks sometimes…

It’s a horrible way to make a point. These people lost their church; they didn’t lose their faith. Trying to rub it in when they’re already down is just an asshole move.

If your favorite sports team suddenly dissolved after decades of rooting for them, you might feel a little lost, too. The last thing you’d want to hear are people telling you sports are silly and you should just get over it.

Obviously, I’m just talking about a couple of people. They’re not representative of anyone but themselves. But I hate that people might think otherwise.

I’m at least pleased to see other atheists chiming in to say they’re sorry the church members are going through a loss of any sort, denouncing the people taking glee in their suffering. We could use a hell of a lot more of that.

(Image via Google Maps. Thanks to Wendy for the link)