Last November, Abdelhamid Abaaoud, 28, became the most wanted man in Europe after authorities determined that the Belgian-Moroccan Muslim had been a key figure in the terrorist attacks on Paris that left 130 people dead.

The Washington Post has just learned what (and who) led to him being discovered: 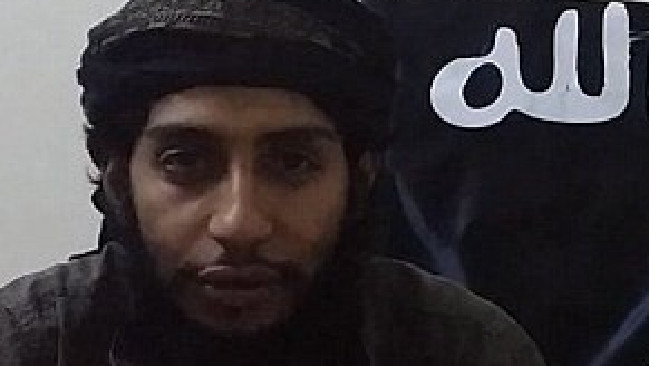 His cousin, a troubled 26-year-old woman named Hasna Aitboulahcen, helped Abaaoud elude authorities for days and died with him in the Saint-Denis apartment, where one of the cornered militants detonated a suicide bomb.

But another Muslim woman, in her 40s,

… who had served as a surrogate mother to Aitboulahcen for several years, secretly called and met with police, providing information that probably helped authorities stave off another wave of attacks.

The woman who tipped off law enforcement, whose name was not given to protect her identity, had a lot to lose, and still does (I hope she stays safe from any retributive violence by ISIL sympathizers). She knew, presumably, that Aitboulahcen, who’d been like a daughter to her, was at risk of dying in the inevitable police raid. And that’s exactly what happened. Still, she made an ethical decision to prevent even more bloodshed.

And she says that broad indictments of her faith brought her to that point.

“It’s important the world knows that I am Muslim myself,” the woman said, citing that as a reason for being willing to speak to the Post. “It’s important to me that people know what Abaaoud and the others did is not what Islam is teaching.”

It’s a reminder that criticizing Islam is a necessary high-wire act. Pushing just hard enough could help the many Muslims who are peace-loving ponder matters of loyalty and shared culpability, effecting or strengthening a willingness to root out the violent radicals in their midst. Pushing too hard risks hardening their attitudes towards Western critics and, by extension, the West itself, reducing the likelihood of their future cooperation.

And we’ll need al the cooperation we can get. Before Abaaoud died in the police raid, he remarked that the stunning violence in the French capital “was nothing” compared to future acts of terrorism his buddies were planning.

April 11, 2016
Pennsylvania House Subcommittee Approves Bill to Put "In God We Trust" in Every Public School
Next Post

April 11, 2016 Here's How Religion Contributes to the Wage Gap
Browse Our Archives
What Are Your Thoughts?leave a comment