More than two years ago, Republican legislators in Pennsylvania attempted to pass a bill that would put the words “In God We Trust” in every public school — and possibly every classroom — in the state.

The goal was obvious: The government wanted students to believe in God, as if that were a good thing. It also sent the message that we live in a “Christian nation” (whatever that means).

The bill thankfully went nowhere, which is why Rep. Cris Dush (below) is now trying to do it again. 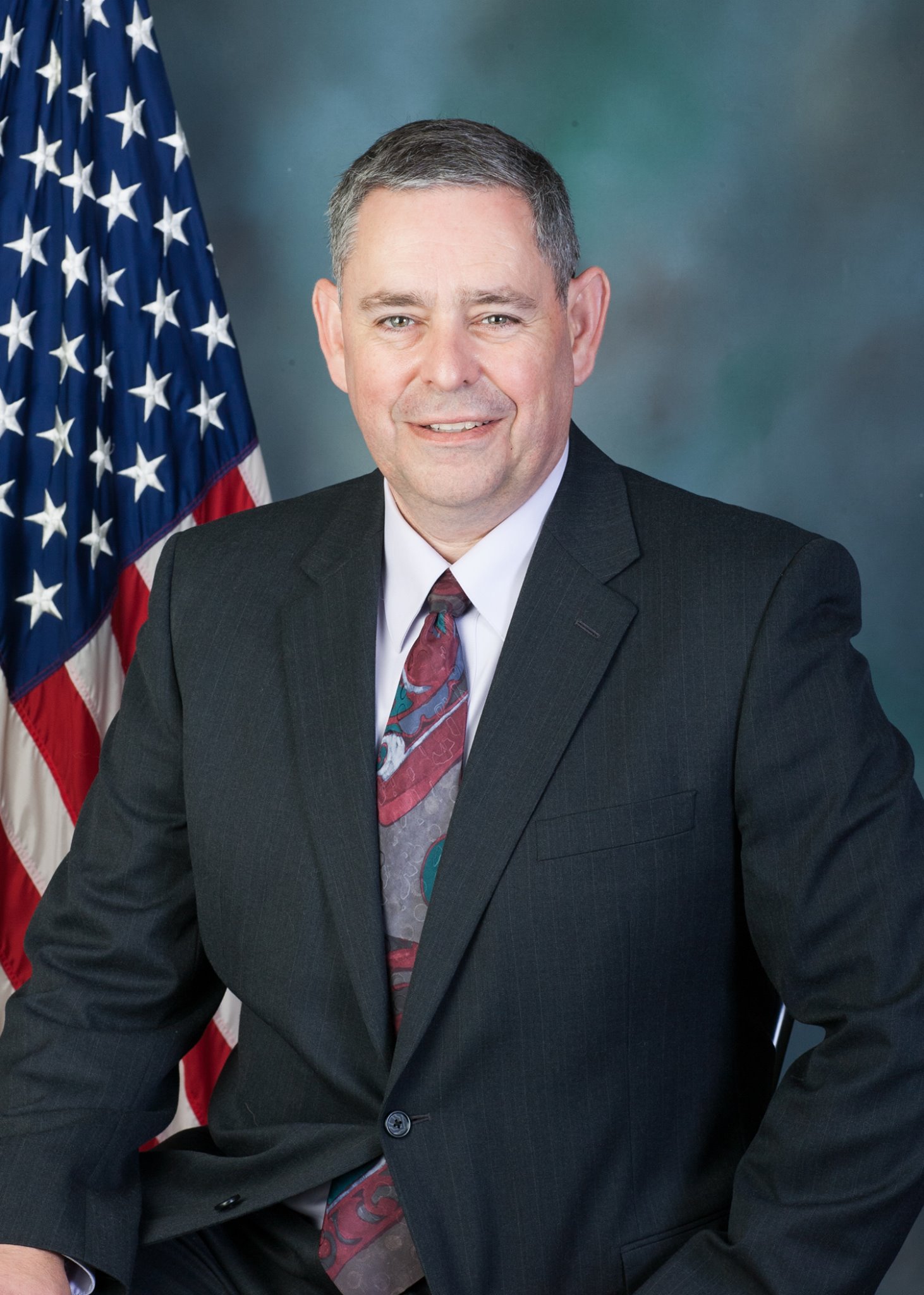 Among the justifications Dush offers for posting this in public schools?

To increase student understanding of and familiarity with American historical documents, historically important excerpts from or copies of the documents should be prominently displayed in public school buildings.

Great! Let’s get the First Amendment up there along with the Treaty of Tripoli which says the U.S. government “is not, in any sense, founded on the Christian religion.”

Just as the older bill, Dush doesn’t say what the penalty would be for schools that didn’t post the “In God We Trust” phrase anywhere. That probably means there’s no penalty at all. So what’s the point? It’s a toothless attempt to promote religion (specifically Christianity) in the public schools.

In 2013, other legislators recognized the bill as the farce it was. Let’s hope they remain vigilant this time, too.

By the way, last time around, the bill’s sponsor Rep. Rick Saccone told a reporter that even atheists supported the legislation. Atheist group leaders across the state issued a strong denunciation of that idea:

This bill is divisive. It misuses classroom resources such as money and education time. This bill promotes a specifically religious message. Contrary to what Rep. Saccone claims, nothing in his “In God We Trust” bill is remotely patriotic. It also creates a strong impression that the government supports a particular idea of a “God,” which is not permissible under the First Amendment. Because of the latter, if passed this bill will likely be challenged in court, adding court costs to the list of expenses that our already cash-strapped school districts and ultimately the taxpayers would have to bear.

I suspect they’ll oppose the bill this time, too.

April 11, 2016
Former Government Official Finally Outs Himself as a Christian. The Struggle is Real...
Next Post