All the recent political and social commotion about transgender people and bathrooms is even sillier when you look at the numbers. How many trans people have been arrested for sex acts in bathrooms? As best as we can tell, zero.

How many GOP politicians? At least three.

Via Deadstate, which got it from Dan Avery at NewNowNext:

According to Media Matters, there haven’t … been any reports of men ‘pretending’ to be transgender to gain access to women’s spaces and commit crimes against them. You know who have been arrested in public bathrooms for sexual misconduct? Republican politicians.

Without even diving too deep, we found three GOP legislators who were picked up for lavatory indiscretions. 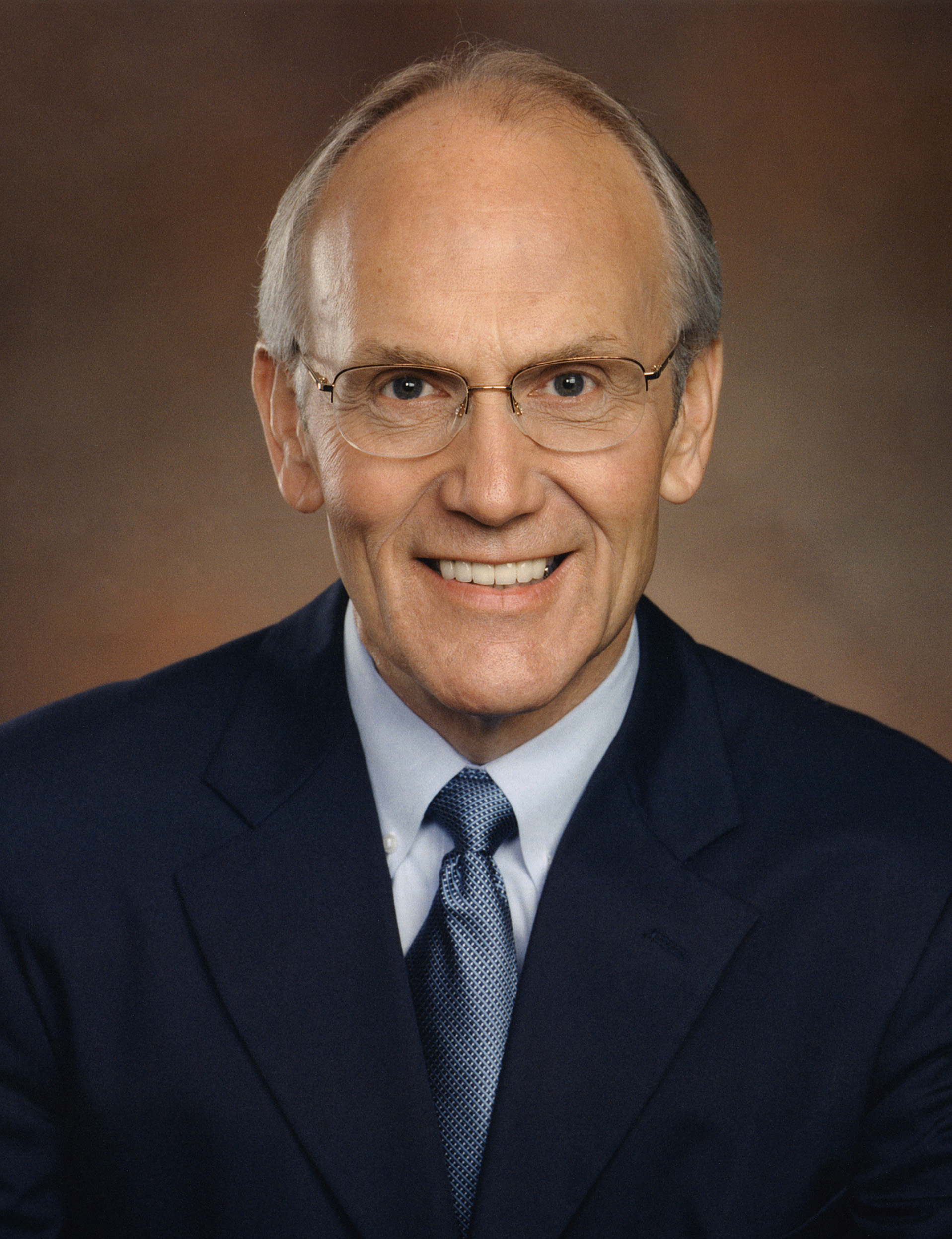 P.S.: A 2015 Federalist piece by rape survivor Kaelly Triller claims that women are indeed made unsafer by letting trans people choose the bathroom befitting them.

[T]here are countless deviant men in this world who will pretend to be transgender as a means of gaining access to the people they want to exploit, namely women and children. It already happens. Just Google Jason Pomares, Norwood Smith Burnes, or Taylor Buehler, for starters.

Melissa McEwan at Shakesville takes up the challenge and very much begs to differ:

April 11, 2016
After What Religious People Have Done to This World, Can You Blame Him?
Next Post