Former Government Official Finally Outs Himself as a Christian. The Struggle is Real… April 11, 2016 Hemant Mehta

Former Government Official Finally Outs Himself as a Christian. The Struggle is Real…

Matthew Spence spent the past few years working as Deputy Assistant Secretary of Defense for Middle East Policy. He’s no longer working there, which is why he feels it’s finally time to come out of the closet. 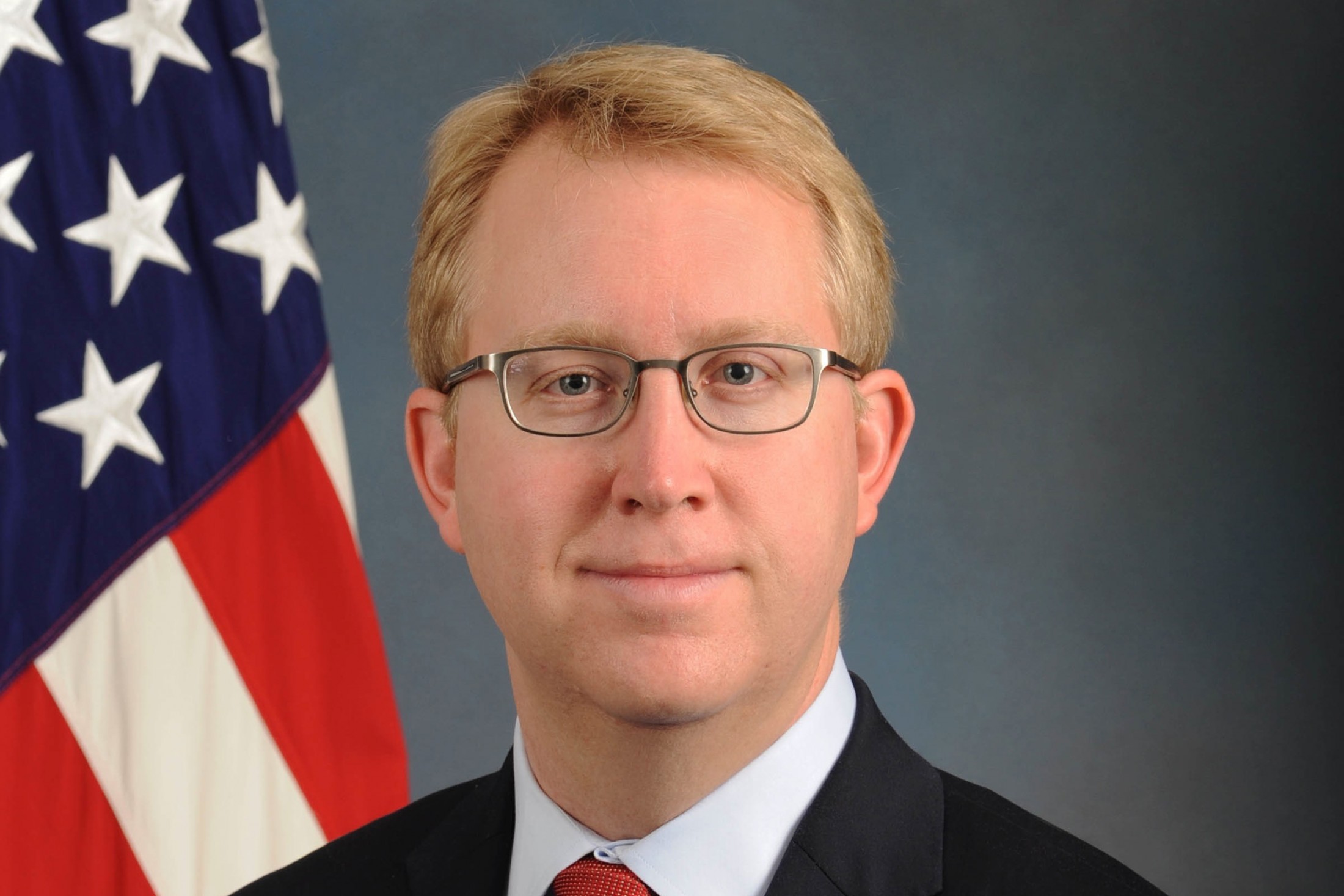 … I feared how coming out as a practicing Christian would define me. I worried that my bosses, peers and subordinates might associate me with American officials who have spoken of U.S. military engagements in the Middle East as “crusades ” or with the Islamic State’s declaration of holy war. I feared that talking about my faith would detract from the logic of my arguments. And, as a relatively young person in a senior position, I needed every scrap of credibility I could claim.

So while I might pray for guidance, or forgiveness, on a particularly challenging day, I rarely spoke of my faith in the office.

Spence goes on like this for a while, discussing his self-imposed religious silence. He mentions the reaction when he bumped into other White House colleagues at church, as if they were at an Alcoholics Anonymous meeting. He talks about how Catholic colleagues openly wore ash on their foreheads and Jewish colleagues didn’t work on the Sabbath, yet he still didn’t bring up his faith.

It’s hard to feel sorry for him. It’s not like he was in danger of losing his job or anything. At worst, some people would feel a bit awkward around him.

Spence’s biggest concern is that people would judge him or lump him in with Christian fundamentalists — two things that are entirely within his control. As long as everyone knows he’s not treating wars as his personal crusades or trying to convert the people he meets, no one’s going to think twice about what he believes. Coming out as Christian in the U.S. — even when you’re working for the government — is just not a big damn deal. Especially in a policy-heavy job where facts, evidence, and reason are supposed to take center stage.

And by the way, there’s a good chance that the people in those groupings I just mentioned wouldn’t even think about coming out unless they felt obligated to, anyway. This isn’t their family. It’s work. Unless your religious beliefs or sexual orientation matter for the task at hand, there’s no real need to announce it publicly.

Spence says it “felt inappropriate to broadcast my Christianity when considering hard-nosed questions of national security,” but why would he have been broadcasting it at all?

“Should we invade this country?”

It just doesn’t matter. If his faith guides him in any particular way, that’s fine. He still needs sound secular reasons to endorse it as public policy.

If he was embarrassed or hesitant to come out as a Christian, then he should blame the Christians in politics who have dragged the brand through the mud, not the colleagues who might have looked at him a little funny because they feared the worst.

What’s his next essay going to be? The struggles of being a white guy?

(Image via Yale. Thanks to @Gendo_stare)

April 11, 2016
I Attended a Lecture by Conservative Blogger Matt Walsh and Offered Him This Challenge
Next Post

April 11, 2016 Pennsylvania House Subcommittee Approves Bill to Put "In God We Trust" in Every Public School
Browse Our Archives
What Are Your Thoughts?leave a comment