In “Amoris Laetitia,” Pope Francis Says Same-Sex Relationships Are Not Equivalent to Marriage

Today, Pope Francis released his long-awaited Amoris Laetitia (The Joy of Love) — his take on many of the social issues currently dividing Catholics.

When it comes down to it, it sounds like he co-wrote the document with Joel Osteen. It’s full of suggestions to make your life better but lacks anything resembling substance.

And if you were hoping for the “Who am I to judge?” Pope, he’s missing from these pages. While much of the language is ambiguous enough to suggest movement towards a more progressive Church, he sticks to the Catholic script by not endorsing gay marriages. He pays lip service to same-sex couples while reminding the world that their relationships should not be considered real marriages in the eyes of God. 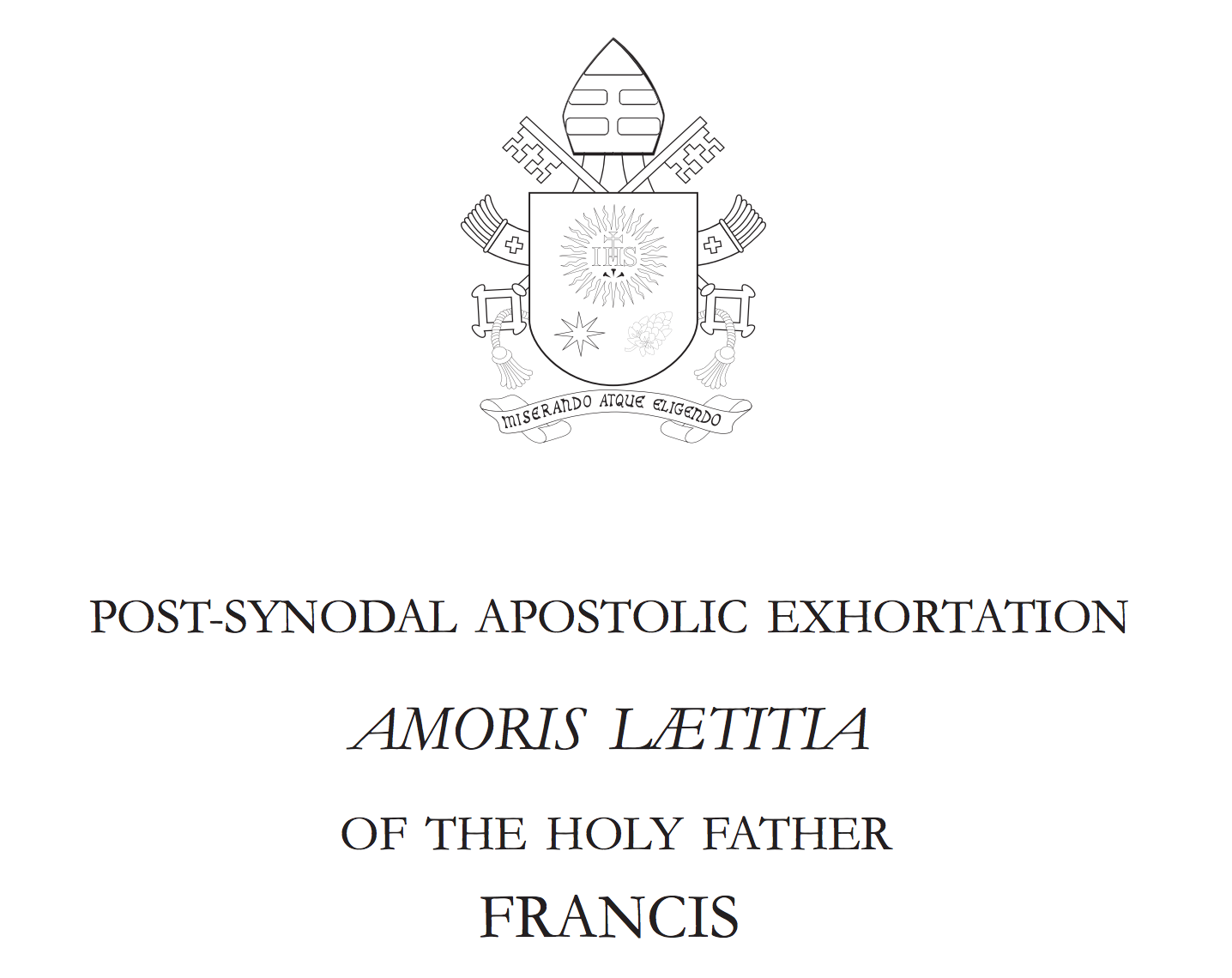 … the pope seemed to say that the church must deal with the world it lives in, not the world it wants. He sometimes sounded less like a pontiff than a marriage counselor.

Single women get pregnant and need the support of those around them, he wrote. Children sometimes need punishment — and, he notably added — sex education. Gays and lesbians deserve protection from “unjust discrimination.” And while he clearly upholds his church’s teachings of marriage as only between a man and woman, he notes that unconventional unions do indeed form. And they are not, he writes, without their “constructive elements.”

Love the sinner, hate the sin. Yada, yada, yada. Nothing you haven’t heard before. Ted Cruz could say many of the same things and no one would bat an eye.

Specifically, this is what he says about same-sex relationships:

No one can think that the weakening of the family as that natural society founded on marriage will prove beneficial to society as a whole. The contrary is true: it poses a threat to the mature growth of individuals, the cultivation of community values and the moral progress of cities and countries. There is a failure to realize that only the exclusive and indissoluble union between a man and a woman has a plenary role to play in society as a stable commitment that bears fruit in new life. We need to acknowledge the great variety of family situations that can offer a certain stability, but de facto or same-sex unions, for example, may not simply be equated with marriage. No union that is temporary or closed to the transmission of life can ensure the future of society. But nowadays who is making an effort to strengthen marriages, to help married couples overcome their problems, to assist them in the work of raising children and, in general, to encourage the stability of the marriage bond?

We would like before all else to reaffirm that every person, regardless of sexual orientation, ought to be respected in his or her dignity and treated with consideration, while ‘every sign of unjust discrimination’ is to be carefully avoided, particularly any form of aggression and violence. Such families should be given respectful pastoral guidance, so that those who manifest a homosexual orientation can receive the assistance they need to understand and fully carry out God’s will in their lives.

In discussing the dignity and mission of the family, the Synod Fathers observed that, “as for proposals to place unions between homosexual persons on the same level as marriage, there are absolutely no grounds for considering homosexual unions to be in any way similar or even remotely analogous to God’s plan for marriage and family”. It is unacceptable “that local Churches should be subjected to pressure in this matter and that international bodies should make financial aid to poor countries dependent on the introduction of laws to establish ‘marriage’ between persons of the same sex”.

We shouldn’t discriminate against people based on their sexual orientation, says the Pope, but same-sex relationships are clearly not in the same league as straight ones. We can learn from gay couples, but the Church cannot endorse their grave sin.

If this document was supposed to show us what a modernized Catholic Church looked like, I’m not impressed. It’s the same bigotry with a gentler tone. The beliefs that have led so many people to leave the Church haven’t changed. Trying to shine a shit won’t bring people back.

As I’ve said before, I’d love to give Pope Francis the benefit of the doubt here since he’s obviously trying to be more welcoming to outsiders, but he’s constrained by Church doctrine itself. It’d be heretical for him to say “same-sex marriages are perfectly fine,” but if he can’t admit the Church is flat-out wrong on this issue, he’s no better than his predecessors.

April 8, 2016
Obituaries of Russian LGBT People Can Hold Heartbreaking Clues About Why They Died
Next Post