How Do Islamic Extremists Turn Captives Into Suicide Bombers? With Promises of Food and Paradise April 8, 2016 Terry Firma

How Do Islamic Extremists Turn Captives Into Suicide Bombers? With Promises of Food and Paradise

If you’re a Christian captive of Boko Haram, the Nigerian terrorist group, the path to staying alive is to become a Muslim; choosing to stay a Christian might mean a bullet to the head. But, initially unbeknownst to the women and girls thus converted, staying alive may not be not in the cards for very long. Many of them are indoctrinated in jihad, and trained to become suicide bombers.

It’s difficult to imagine the psychological mechanisms that would make such an intended transformation successful. Is it Stockholm Syndrome? It’s one thing to begin identifying with your captors, and another (I would think) to go and indiscriminately kill members of the very social and cultural group in which you grew up. 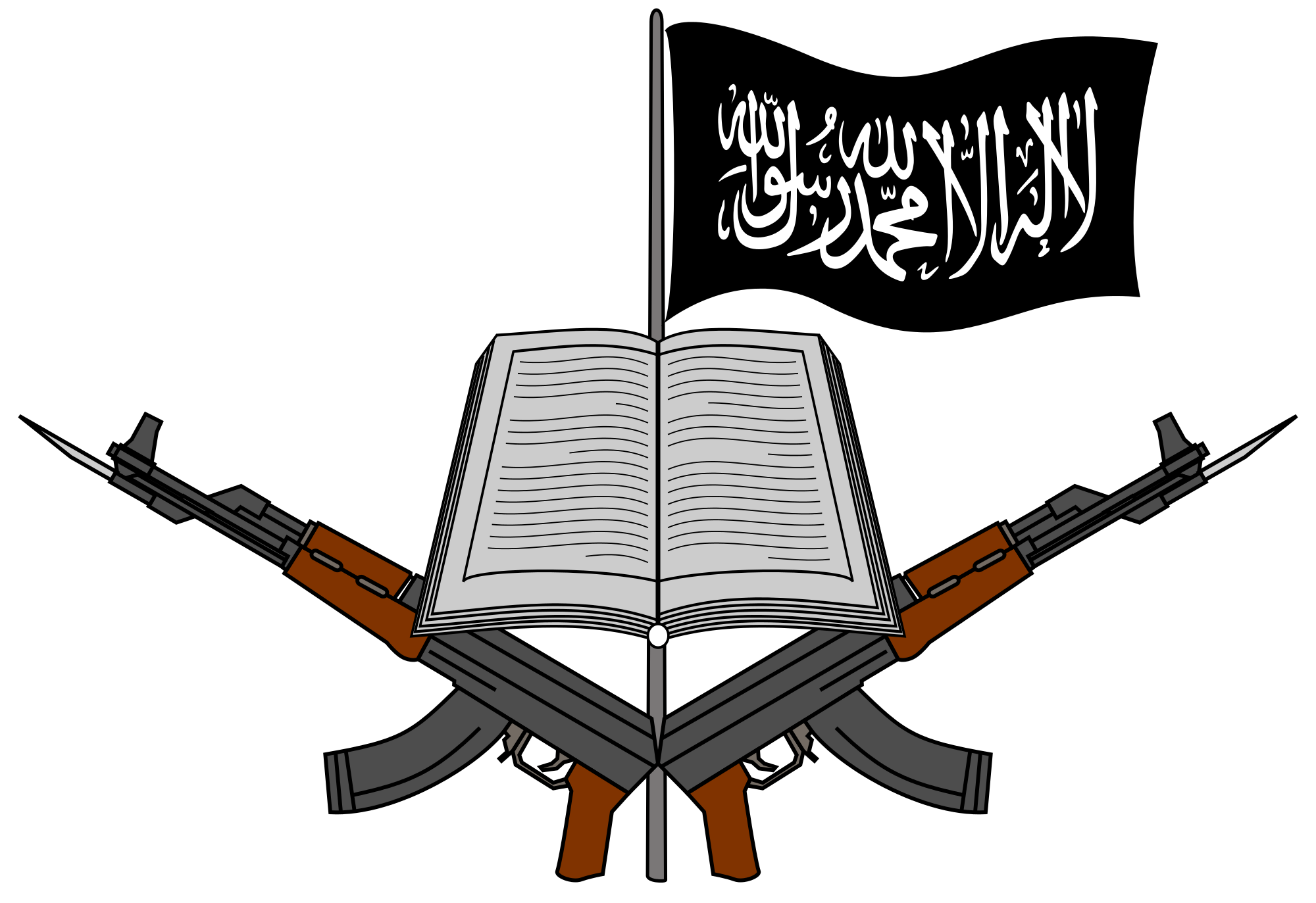 But that’s precisely what Boko Haram has programmed captured women to do time and again.

The New York Times interviewed Rahila Amos, a grandmother who escaped the Islamists’ hiding place after being extensively groomed to carry a suicide bomb. After Amos, a Christian, was abducted, she said,

… she was forced to enroll in Boko Haram’s classes on its version of Islam, a first step on her way toward being taught the art of suicide bombing. …

Ms. Amos said that of the 30 or so female captives enrolled in training with her, seven girls were enthusiastic about carrying out suicide missions. “It was a direct path to heaven,” she said the group was told. …

Ms. Amos described a … tiered daily education track for the women that she called Primary One, Primary Two and so on. The first two levels were Quranic training. Primary Three was training in suicide bombing and beheading. “How to kill a person and how to bomb a house,” she said.

“They told us if we came upon a group of 10 to 20 people to press this,” she said, speaking of a detonator.

The women were also trained to efficiently decapitate the enemy, with advice like “Sever your enemy’s head from behind, to minimize struggling.”

What were the means of persuasion that turned peaceful citizens into killing machines?

Ms. Amos, now among the 58,000 residents of the Minawao Refugee Camp, described a system of grooming potential bombers that involved food deprivation and promises of eternal life, tactics that cults have used for decades. …

Several months ago, she said, fighters rounded up the women and took them to an old factory to view a set of plump, well-fed girls who had plenty of food and water. Follow our ways, the fighters said, and you can have enough to eat, like these girls.

Sometimes, suicide bombers don’t actively participate in the bloodbath. In certain instances, women are being sent to deliver a basket to a market, and the basket turns out to contain explosives which are detonated from a distance.

Some of the bombers in recent attacks in Nigeria have been found to wear their hair pulled back from the face — a hairstyle reserved for burial rites, a sign they were ready to die.

In northeastern Nigeria in February, three girls with bombs were sent into a camp for Nigerians fleeing Boko Haram. Two of the girls detonated their bombs, killing nearly 60 people there. But the third girl spotted her parents among the desperate people inside the camp. Overwhelmed, officials said, she threw her explosives in the bush.

Since 2014, Boko Haram has turned more than a hundred kidnapping victims into assassins. That number is certain to go up.

April 8, 2016
Americans Have No Clue What Percent of Democrats Are Atheist or Agnostic
Next Post