In some countries that have a national church, there’s been a movement by atheist groups to find a way out of giving those churches your money. In Iceland, for example, they just created a brand new religion. If you direct your tax money in the new church’s direction, you’ll soon get a check in the mail for the same amount. Clever!

In Denmark, a portion of your taxes automatically go to the Evangelical Lutheran Church… unless you choose to opt out of it. But that requires paperwork, which most atheists don’t know about or don’t do. It’s like escaping the Mormon Church — a lot of people who are no longer part of it just don’t want to deal with the hassle of making it official.

Enter the Ateistisk Selskab (the Danish Atheist Society). They set up a website to streamline the whole process. Just tell them some personal information, they’ll fill out the form for you, you send an email to your local church office, and that’s it! 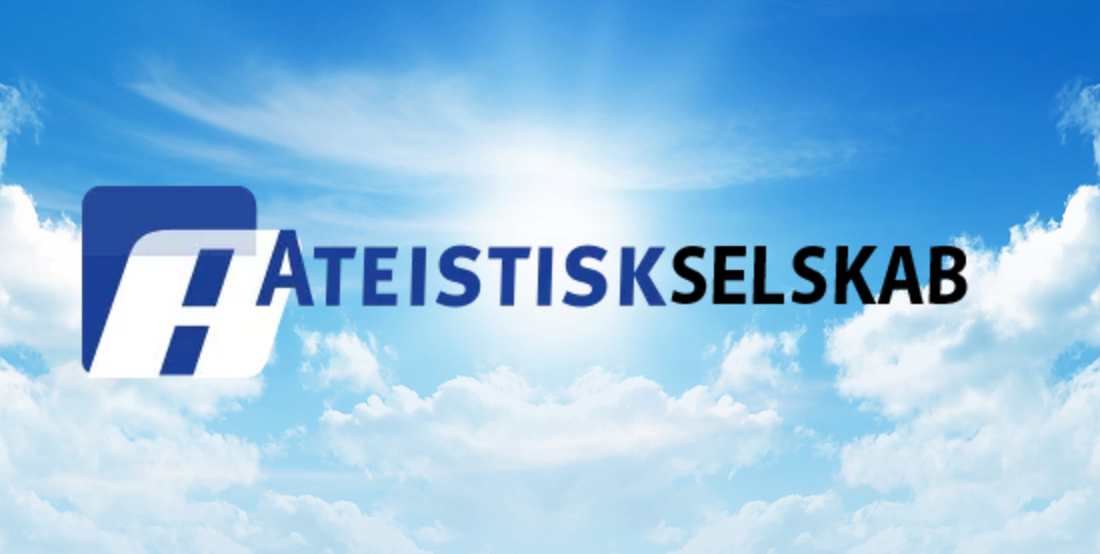 The best part about the website? It’s having an effect. And it’s scaring the hell out of local religious authorities:

According to priests in several parishes across Denmark, there has been an increase in the number of people cancelling their membership of the national church (folkekirken) following the launch of an Atheist campaign in March.

Priests in several parishes are concerned about the development that challenges the church membership base and the ecclesiastical community.

According to Lena Kjems, a vicar in the Vejlby parish north of Aarhus, some 14 people have deregistered from the church during the first weeks of the campaign, which is far above normal levels.

“We can see that in most cases these are young men aged 18-25, and so we, as a city parish with many students, have been hit especially hard,” Kjems told Kristeligt Dagblad.

“For folkekirken it is difficult to respond, and it shows that the national church is vulnerable to these types of campaigns.”

Church officials say they may launch a counter-campaign to scare people into staying, explaining that those who opt out won’t be able to have a religious funeral, among other things. But you can’t put the fear of God into people who don’t believe God exists. It’s not exactly a loss for them to go with a secular alternative.

The question Church leaders should be asking is why so many people, when offered a simple path to leave, choose to walk away from them.

April 8, 2016
A Historic Arizona Church Was Tagged with Satanic-Themed Graffiti
Next Post