Canada Shuts Down Its Office of Religious Freedom

I wanted to render that headline as

Canada Shuts Down Its Office of Religious Freedom; Mississippi Vows To Invade

… but so far America’s poorest and second-most-religious state hasn’t made a move on our northern neighbors. We’ll keep you posted.

The first part is true, though:

Canada’s Office of Religious Freedom was effectively shut down last month after that country’s new liberal government decided not to renew the mandate of the office. 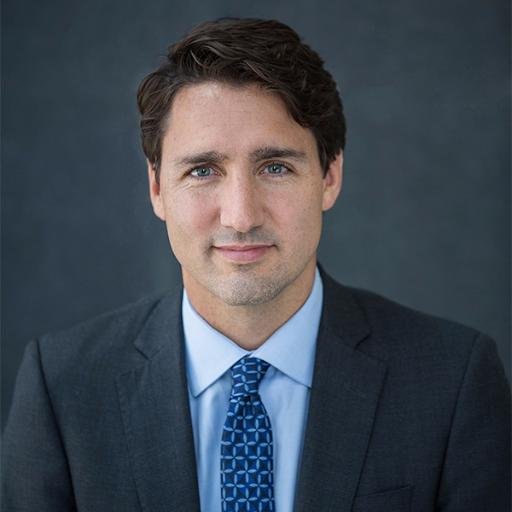 The office was established in 2013 to promote and protect human rights, including freedom of religion or belief, as an important part of Canada’s constructive leadership in the world. … Canada’s Foreign Affairs Minister Stéphane Dion confirmed at a global affairs conference last Tuesday that the office was done according to the Globe and Mail. During a speech at the University of Ottawa a week earlier he said the new government would be looking to address the issue of religious freedom through different means.

“Our government shares the same conviction as the previous government, but it assesses the consequences of its chosen method of promoting this conviction differently. I am referring to freedom of religion or belief, which we will defend tooth and nail, but not through the office that the Harper government specifically set up for this purpose,” said Dion.

I wouldn’t be surprised if something called the Office of Religious Freedom had become titularly tainted with the pro-discrimination tantrums that conservative Christians in the U.S. have been having under the guise of defending “religious freedom” and “sincerely held beliefs.” If I were a progressive Canadian à la Prime Minister Justin Trudeau (pictured above), I wouldn’t want to be wrongly associated with the religious-freedom nastiness in Mississippi and Georgia, either.

By the way #1: The website for Canada’s Office of Religious Freedom hasn’t been updated since March 24; as of this writing, it is still open for business, as if nothing had changed.

By the way #2: I thought shutting down ineffective government agencies was a conservative action point. Kinda funny that Trudeau has just out-conservatived Stephen Harper.

April 8, 2016
How Do Islamic Extremists Turn Captives Into Suicide Bombers? With Promises of Food and Paradise
Next Post