It’s always interesting when members of an organization purportedly devoted to the greater good live in luxury on funds that could otherwise actually facilitate that mission. It’s that much worse, though, when their funds are specifically earmarked for helping people, but instead wind up supporting extravagant lifestyles.

That’s what seems to have happened in the case of Vatican Secretary of State Cardinal Tarcisio Bertone‘s luxury apartment. 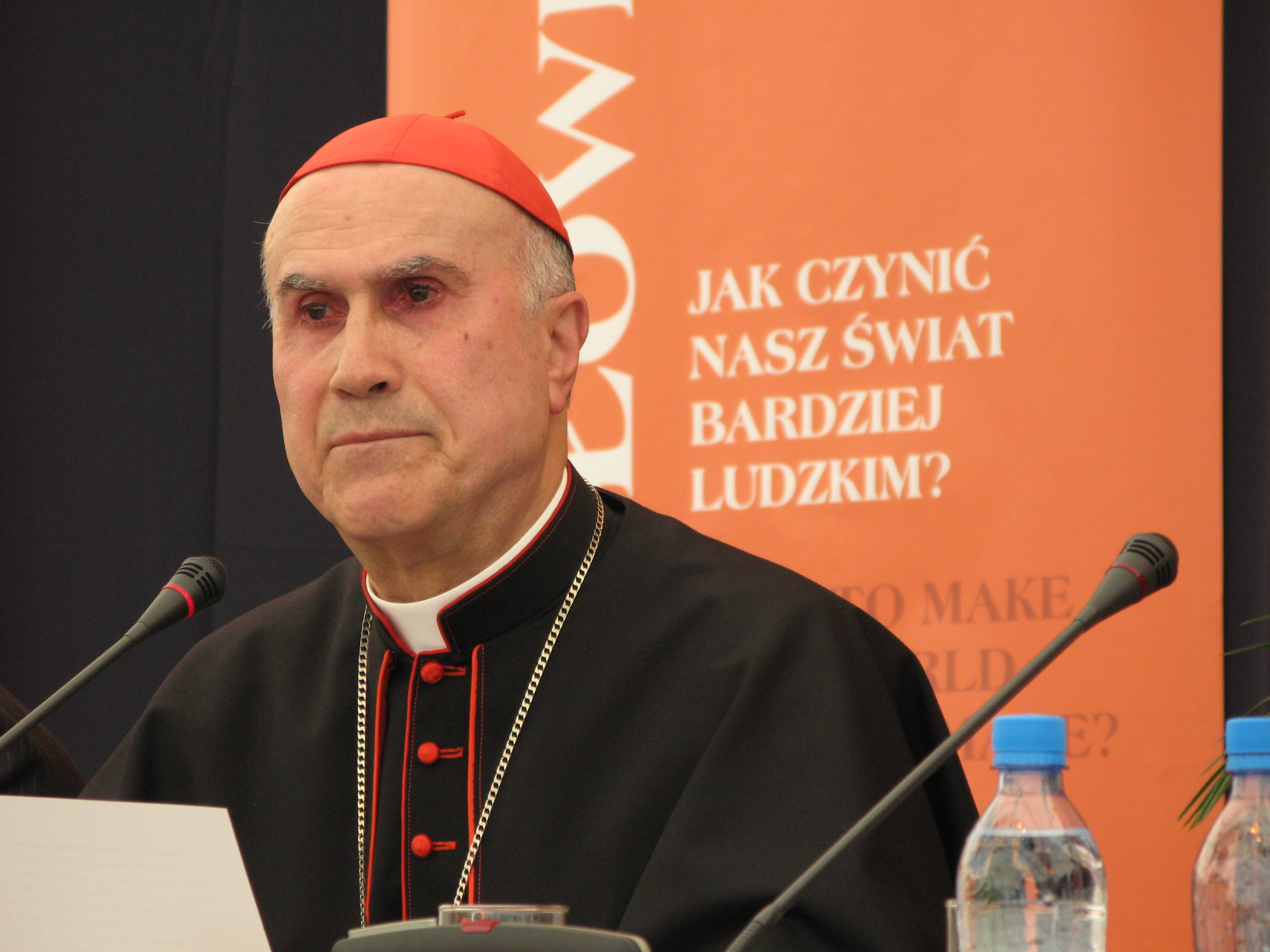 The Vatican said on Thursday it is investigating two former officials over claims money meant for a children’s hospital was used to refurbish a cardinal’s luxury apartment.

Costly work at former Vatican Secretary of State Cardinal Tarcisio Bertone’s flat — seeming to clash with Pope Francis’s recommendations that church officials live as modestly as he — caused a scandal when allegations emerged that the Bambino Gesu Hospital foundation had helped foot the bill.

The unauthorized diversion of funds is thought to have been orchestrated by a former manager of the hospital, Giuseppe Profiti, and a former treasurer, Massimo Spina. So far, while the pair are under investigation, they have not yet been located.

Vatican investigators are looking into allegations the former hospital managers were involved in embezzling and misusing funds, according to L’Espresso. The work on Bertone’s residence cost some 422,000 euros ($481,000), the magazine reported.

Meanwhile, the cardinal whose residence was improved says the payments were not his doing:

A lawyer for Bertone, who is not being investigated, said in a statement on Thursday the cardinal had never asked for or authorized any payment from the hospital foundation relating to his apartment.

Bertone said last December he would pay 150,000 euros to the Bambino Gesu (Baby Jesus in Italian), which says it is the largest pediatric hospital and research center in Europe.

Hospital director Mariella Enoc was quoted saying at the time that Bertone had not received the money directly but wanted to make amends for “damage” suffered by the hospital.

Hopefully the investigation not only turns up all the guilty parties, but recovers as much of the missing money as possible.

(Image via Wikipedia. Thanks to Giulio for the link)

April 7, 2016
Muslim Killer Has No Ill Will Towards Christianity — But That Filthy Blasphemer Had To Die
Next Post