This one falls in the latter group.

You may be aware that Orthodox and conservative Jews who honor Shabbat refrain from doing any work during a stretch of time from Friday night to Saturday night. (It’s the day of rest, after all.) This has led to a number of silly work-arounds since, you know, human people may need to turn on a light switch.

But what about Amazon Echo? That’s the voice-activated device that responds to the name “Alexa” that lets you play music, set a timer, or order certain goods from the website — all without lifting a finger.

If you’re an Orthodox Jew, are you allowed to use the product on a Saturday morning when you’re observing Shabbat? 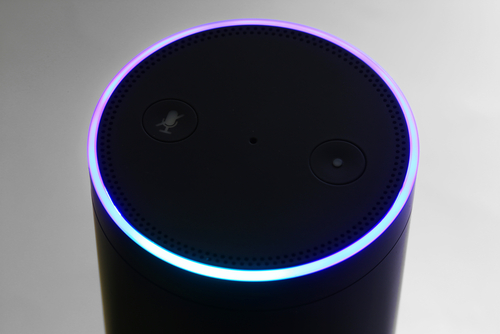 Just take note of how convoluted his answer gets in order to reconcile a silly religious belief with modern living:

Most mefarshim explain that here the words caused a physical action to come about… According to this understanding, saying the words that cause the Amazon Echo to go into action may indeed be forbidden.

But does the Echo have to be turned off before Shabbos? This author believes that it does, because the device actually hears and processes every word that is being said…

Are there circumstances when it can be used? It would seem not, and even if it were a case of pikuachnefesh, the Echo cannot really accomplish anything useful.

So there you go. Don’t use the Echo after sundown on Friday. In fact, you should unplug it, just in case you accidentally say “Alexa” and turn it on.

God would hate that.

Thanks, Rabbi Hoffman. Our long national nightmare is finally over.

April 6, 2016
Comic Strip Issued By Turkish Government Agency Teaches Kids It's Cool To Be a Martyr
Next Post 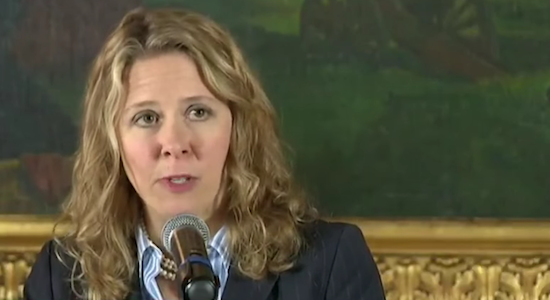