To Many Christians, Being Hated For Being Jerks Is Just Proof That They’re Right April 5, 2016 Terry Firma

To Many Christians, Being Hated For Being Jerks Is Just Proof That They’re Right

That’s kind of an unfriendly headline for Friendly Atheist, isn’t it?

I blame my old friend Benjamin Corey, an Anabaptist preacher and writer (and no, friend is not used sarcastically here).

He just put his finger on something that’s been bugging me for a while. 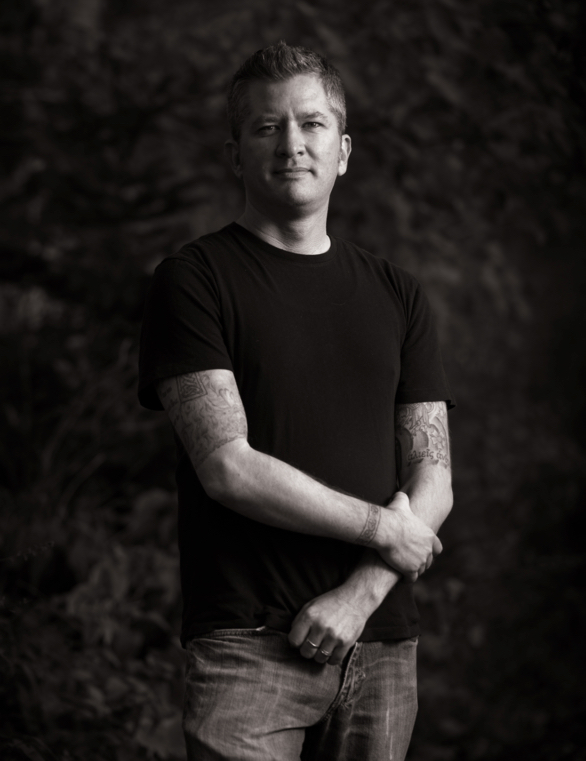 I am shocked at how frequently we as Christians will falsely play the “world’s gonna hate us” card. And I’m even more shocked that we so often fail to see our own sinful intent when we do so.

(a) Everybody hated Jesus,
(b) Jesus said his followers would be hated too,
(c) If everybody hates me I’m doing something right.

Corey observes that this conceit

… leads us as Christians to be complete jerks, and to be proud of it in the process. (I’ve also noticed it leads people to have a strange need for using a lot of exclamation points when they comment!!!!!!!)

It plays out in threads across the Internet on a daily basis. Person A says something Christian B disagrees with, so Christian B lays into them with judgement, arrogance, unteachability, and an off-putting attitude. When called out on their ignorance or poor communication style, Christian B simply “dusts off their feet” and claims that the online push-back they’re getting is just further proof that disciples of Jesus will be hated.

In the spirit of honesty and conciliation, this could set off a blog dialog in which both Christians and atheists fess up to being dicks in certain ways. Since Corey gracefully led us off, let’s see what our side can come up with. What bothers you about about how (factions of) atheists have dialogs with critics?

Hemant presents some solid examples in this video.

April 5, 2016
Naturopaths Shouldn't Be Allowed to Treat Children
Next Post