Animated Video Recalls Carl Sagan on Religion: “A Literal Reading of the Bible Simply is a Mistake” March 30, 2016 Hemant Mehta

Animated Video Recalls Carl Sagan on Religion: “A Literal Reading of the Bible Simply is a Mistake”

Taking a clip from a 1985 interview with Studs Terkel, the folks at Blank on Blank animated Carl Sagan talking about extraterrestrials. The conversation also included a discussion about religion and whether its claims are based in reality.

Money line: “A literal reading of the Bible simply is a mistake; I mean it’s just wrong.” 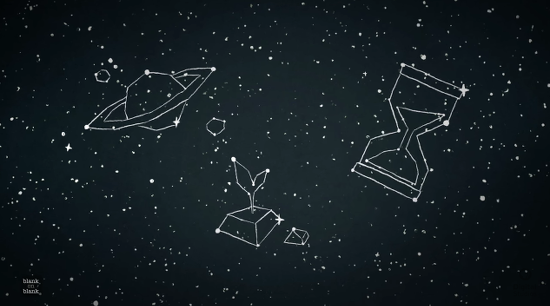 Sagan offered a dig at Creationists, saying we’ve learned a lot since the Babylonians in the 6th century BCE. He’s not wrong, but it sure as hell doesn’t always feel like it, does it?

March 30, 2016 An Atheist's Brief Synopsis of the God's Not Dead Series
"Why is Devin running an attack ad against Kamala Harris? Last I checked, she wasn’t ..."
Wookie Monster Lying GOP Senator Says Democrats Only ..."
"Lol, good luck with that. Meanwhile I have to live in the real world."
🔄arithrianos🔄 GOP Senator Introduces Bill to Punish ..."
"The same Catholic Crusaders who practiced cannibalism on the Muslims.And don't forget the Conquistadores and ..."
NOGODZ20 Wildly Misleading Ad from Taylor Co. ..."
"Makeup ghoul will change that."
Old Harry Lying GOP Senator Says Democrats Only ..."
Browse Our Archives
What Are Your Thoughts?leave a comment