Canadian Priest Gambled Away Half a Million Dollars His Church Raised For Refugees March 29, 2016 Terry Firma

Jesus could supposedly multiply loaves and fishes at will, but a Catholic priest in Ontario failed to repeat the trick with his gambling chips, losing half a million Canadian dollars when neither the Lord nor Lady Luck would smile on him.

Actually, they weren’t really his chips; he’d bought them with money pilfered from a church fund for Iraqi refugees resettling in Canada. 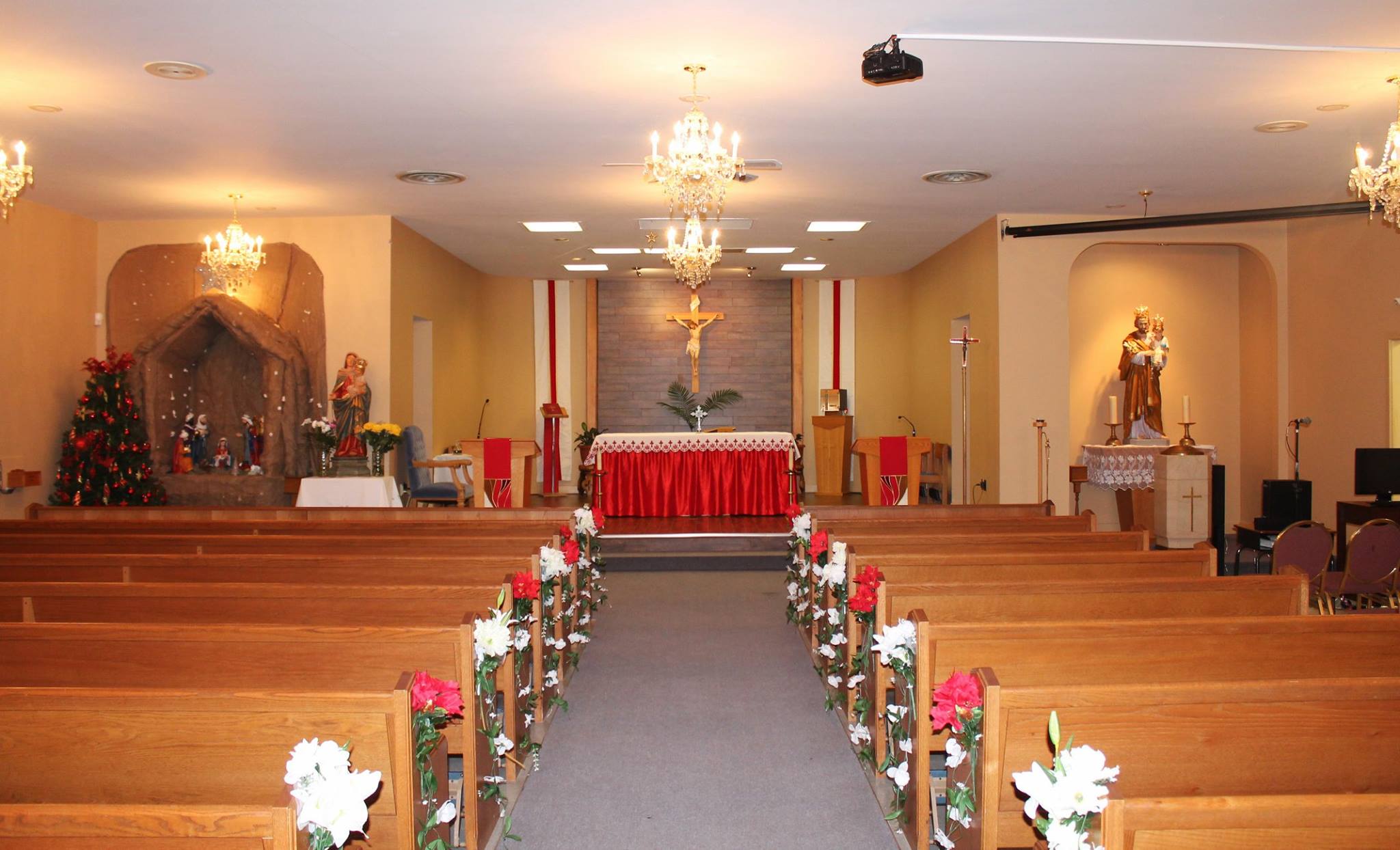 Police have launched an investigation into a Chaldean Catholic priest from London, Ont., after church officials reported more than $500,000 (US$380,000) slated for refugee sponsorship was lost to gambling.

The money “was lost to gambling.” Interesting phrase — as if it was an electrical fire that made the fortune vanish, rather than the deliberate thievery of one of God’s representatives on Earth.

Father Amer Saka, a priest working at the St. Joseph Chaldean Catholic Church in London, is under investigation after telling his bishop, Emanuel Shaleta, that funds intended to help new Canadians had instead vanished in vice, Shaleta said. “He called me on the phone and… said he lost all the money. I said, ‘How?’ He said, ‘Gambling,’” Shaleta [said].

The diocese will make up the shortfall somehow, keeping its promise to the intended recipients, bishop Shaleta vowed.

“We want to assure the refugees that our part of our agreement is looked after and that money will be provided to help them feel secure and help them find their footing in the country,” he said.

For reasons that are unexplained, Saka has still not been charged, even though the church has known of his crime for over five weeks.

March 29, 2016
The University of Iowa Shouldn't Be Giving Muslim Students Their Own Prayer Rooms
Next Post

March 29, 2016 Courtroom Trial Delayed in India After Atheist Refuses to Take Oath on Bhagavad Gita
Browse Our Archives
What Are Your Thoughts?leave a comment