We now have even more evidence that Donald Trump, who totally loves the Bible even more than his own book, doesn’t understand the basics of religion.

Yesterday, his daughter Ivanka Trump gave birth to a baby boy. That’s all well and good, but just listen to the reactions from her dad and supporter Sarah Palin, both of whom congratulated her on her Easter surprise. 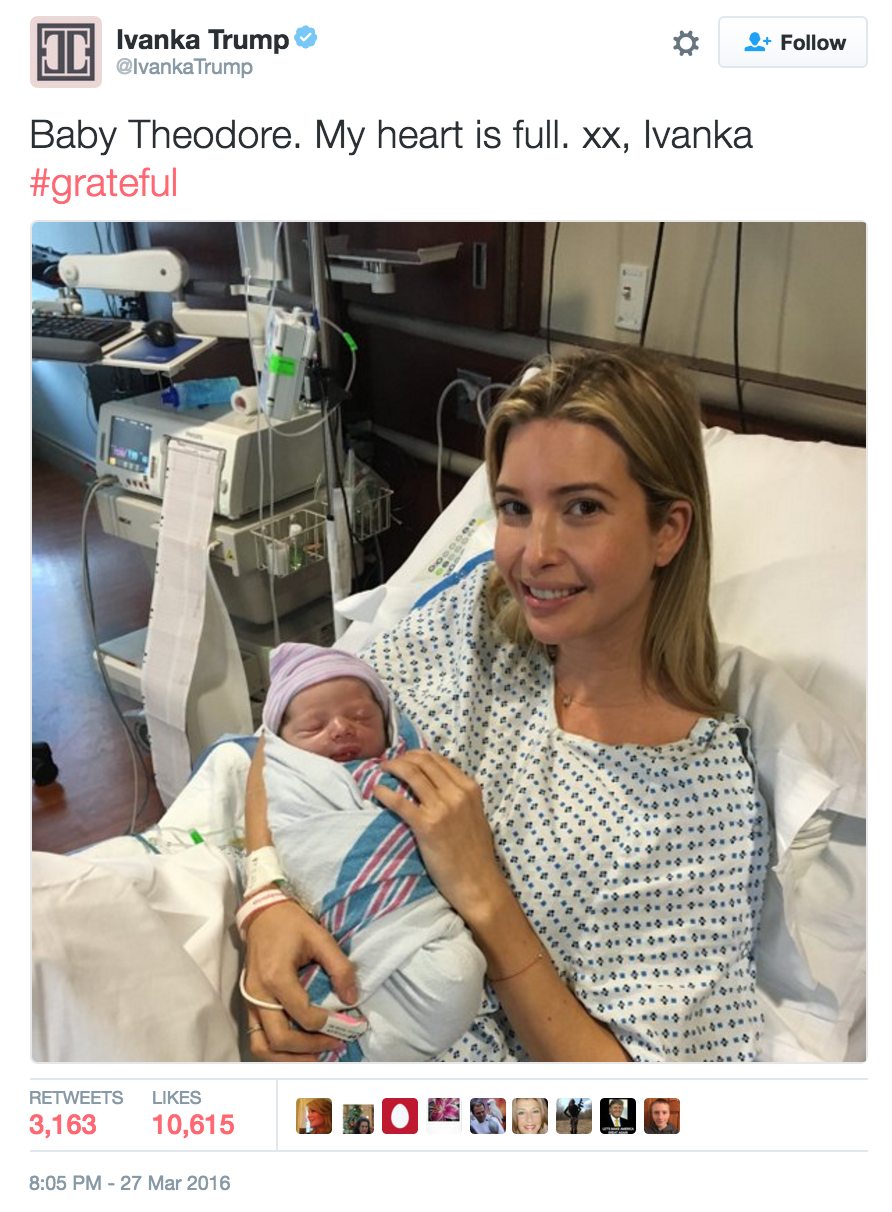 In an appearance on “Fox and Friends” on Monday, Mr. Trump joked with the hosts that he wouldn’t get into the “details” of the birth, but pointed out that Theodore James Kushner had arrived “on Easter, so we have an Easter baby, which is beautiful,” Mr. Trump said.

Congratulations Ivanka & Jared on your beautiful blessing this Easter Day with the arrival of your son Theodore James.

It makes you wonder… do either of them understand that Ivanka is Jewish and therefore doesn’t celebrate Easter?

Easter (a.k.a the celebration of the resurrection of Jesus) flies in the face of what Ivanka now believes. It makes as much sense as telling a Jewish mother, “What a wonderful Christmas present to have your baby on December 25!”

They obviously meant well, but it’s telling that, even in praise, their ignorance seeps through.

March 28, 2016 South Carolina Legislature on Verge of Passing "Refugee Registry"
Browse Our Archives
What Are Your Thoughts?leave a comment