The Invocation Policy in Greene County (TN) is Unconstitutional and No One There Seems to Know Why March 27, 2016 Hemant Mehta 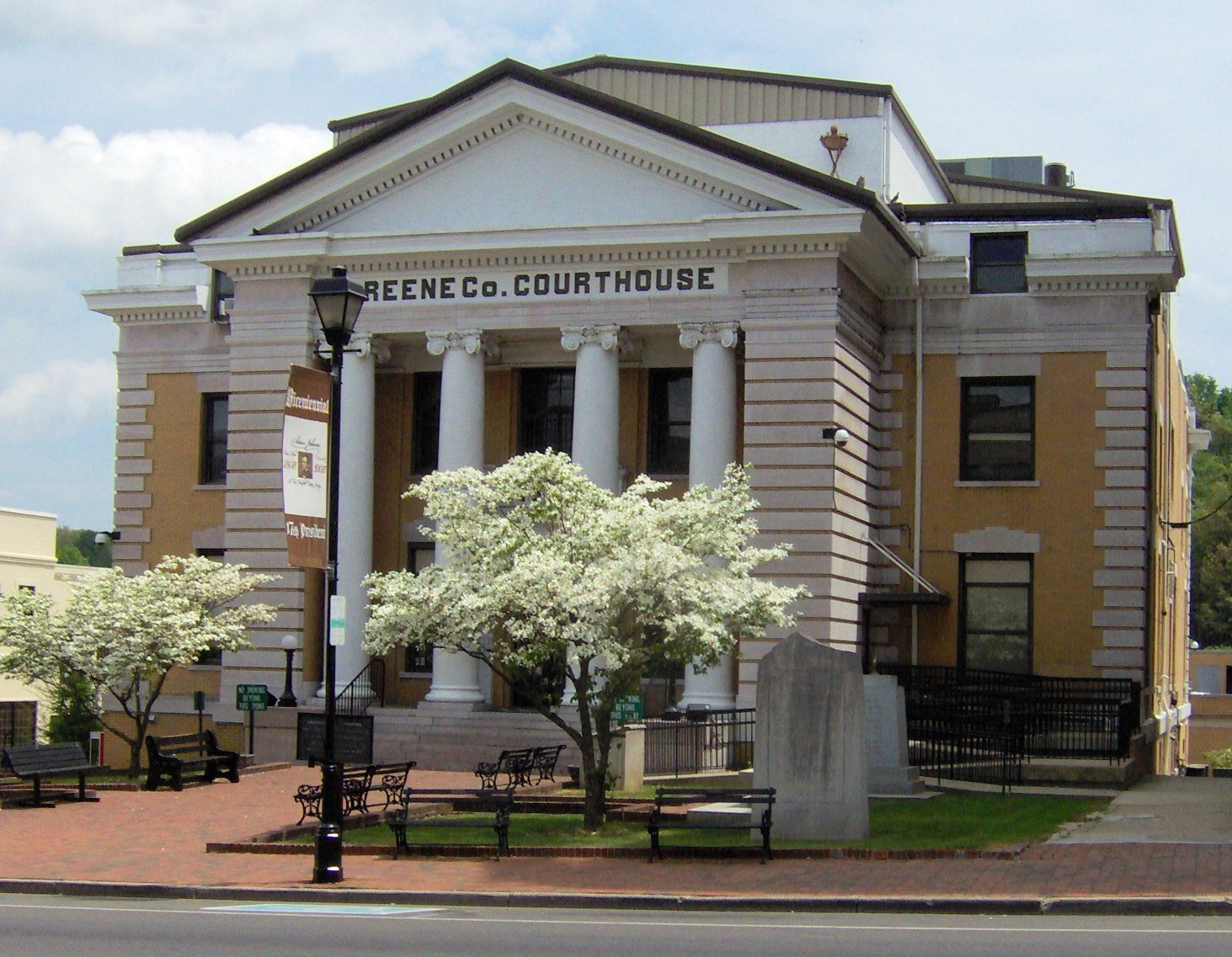 Mayor David Crum just invites pastors he’s friends with to deliver the prayers. And wouldn’t you know it, when you do that, Muslims and Hindus and atheists get left out of the mix. In fact, when an atheist requested the same opportunity as Crum’s pastor friends, he was rejected.

That’s why the Freedom From Religion Foundation got involved last month. Legal fellow Ryan Jayne sent a letter to the County lawyer, urging a reconsideration of this unconstitutional practice:

Jayne said Wednesday that the local atheist reached out to the FFRF after being denied the invocation request. He said if Greene County officials wish to continue hosting prayers, they cannot discriminate against anyone wanting to give an invocation.

“We wrote a letter asking them to reconsider that because it shows a clear preference for religion over non-religion in the county’s invocation policy and that violates the Establishment Clause of the First Amendment to the U.S. Constitution,” Jayne said Wednesday, “and it also violates the ruling set out in the recent Supreme Court case Greece v. Galloway.”

County Attorney Roger Woolsey responded to the letter a week later, denying any wrongdoing on Crum’s part. Wait till you hear his explanation:

The response, dated Feb. 23, asserts that some of the information in the organization’s initial contact is “incorrect.” In it, Woolsey wrote that the atheist was “at no point” denied the opportunity to address the county commission, as the panel allots three minutes during the public hearing portion of each meeting for any citizen to “speak, pray or discuss any issue or issues that he/she desires.”

To put it another way, Woolsey said atheists weren’t being discriminated against because they could speak during the public comments portion of the evening. That’s not the same thing at all. Woolsey was basically admitting that the invocations were explicitly Christian and no one else could participate.

“What they’re doing is, they’re missing the point of the objection,” Jayne said Wednesday. “They’re treating it as if we are objecting that you’re not letting them speak at all, but that’s not what we’re saying. What we’re saying is you’re favoring religion over non-religion in your invocation policy.“

Crum made things worse this week when he explained that “while the pastors he has selected to deliver the invocations have been of the Christian faith, various churches throughout the county have been represented.”

So… Crum’s not discriminating because he chooses different kinds of Christians.

Greene County needs to check its water supply. The ignorance is spreading fast.

Jayne wrote back to the County this week, saying that their explanation left much to be desired:

“It is no answer at all to say that non-Christians may give an invocation during the public comments period,” the FFRF response states. “This argument, first made by the mayor and apparently repeated by your office, is deeply flawed. The county commission may not reserve the beginning of each meeting as ‘Christian prayer time,’ as it has effectively done. Scheduling a period for public comments later during the meetings does not cure such a blatantly unconstitutional policy.“

If the County refuses to change its policy, a lawsuit may very well be forthcoming. That means taxpayers in the community would be on the hook when FFRF wins the case. Every legal precedent is on FFRF’s side. So is the Supreme Court.

Too bad the County’s own attorney didn’t read up on any of that. Makes you wonder where he went to law school and how on earth he got a degree.