Mexicans Will Destroy a Donald Trump Effigy to Celebrate Easter

This weekend, Mexican artist Leonardo Linares will create a papier-mâché version of Donald Trump that will be filled with explosives and lit on fire. It’s all part of an annual ritual to celebrate Easter: 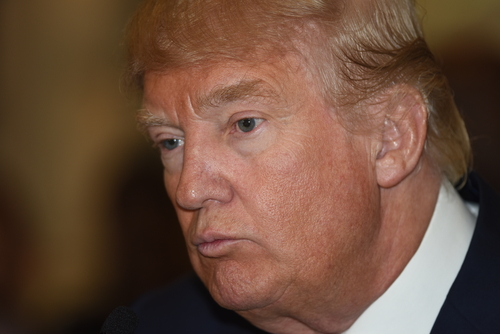 Generally his effigies portray prominent Mexicans, but this year, Linares decided to look north: Donald Trump’s anti-Mexican comments made him “an ideal candidate” for Judas, he said.

“With all of the stupid things he has said about Mexicans, I thought people would like to see him burning as Judas,” said Linares.

… over the Easter weekend, his effigy will hang in a public square as a representation of Judas Iscariot — who the Bible says betrayed Christ for 30 pieces of silver and subsequently hanged himself.

It’s all in good fun and an exercise in free speech. Though I’m sure the Wall will now get 10 feet higher…