An Obituary for Jesus

Sam Roberts, who normally writes obituaries for the New York Times, decided to write one for Jesus. 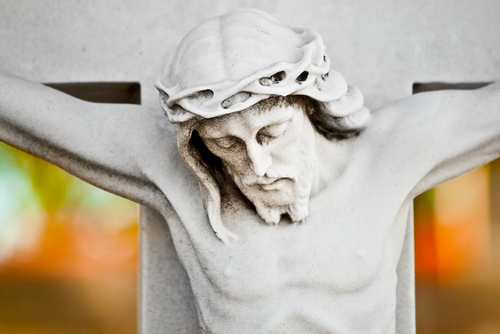 Despite the throngs that greeted him in Jerusalem and applauded his daring assault on the Temple and his attack on the money changers who operate within its precincts with impunity, it is arguable whether the legacy of this man — whom some contemporaries dismissed, if guardedly, as “the one they call Messiah” — will be any more enduring or his followers any more committed than the prophets and their devotees who preceded him.

Jesus seems to have been universally respected as a wise man whose appeal for mercy, humility, and compassion reverberated powerfully. But he left no written record, and, according to those who heard him, he sometimes preached mixed messages. He would bless the peacemakers, but also suggest that his followers buy swords. He would insist that his mission was solely to minister to “the lost sheep of the house of Israel,” but would also direct his devotees to proselytize to other nations.

By the way, it’s worth noting how difficult this assignment really is. It’s hard to write an fair and objective account for someone whom we know relatively little about. It’s even harder when those details are extremely controversial depending on who you talk to.

March 26, 2016 Nobel Prize Winner James Watson Talks About His Faith... in Humanity
Browse Our Archives
What Are Your Thoughts?leave a comment