For the First Time, There Are More Atheists in Norway Than Believers March 24, 2016 Hemant Mehta

For the First Time, There Are More Atheists in Norway Than Believers

The percentage of Norwegians who say they don’t believe in God has, for the first time, surpassed those who do. It’s 39% atheist, 37% believer, and 23% who don’t know, according to a survey of 4,000 people by the annual social-cultural study Norwegian Monitor: 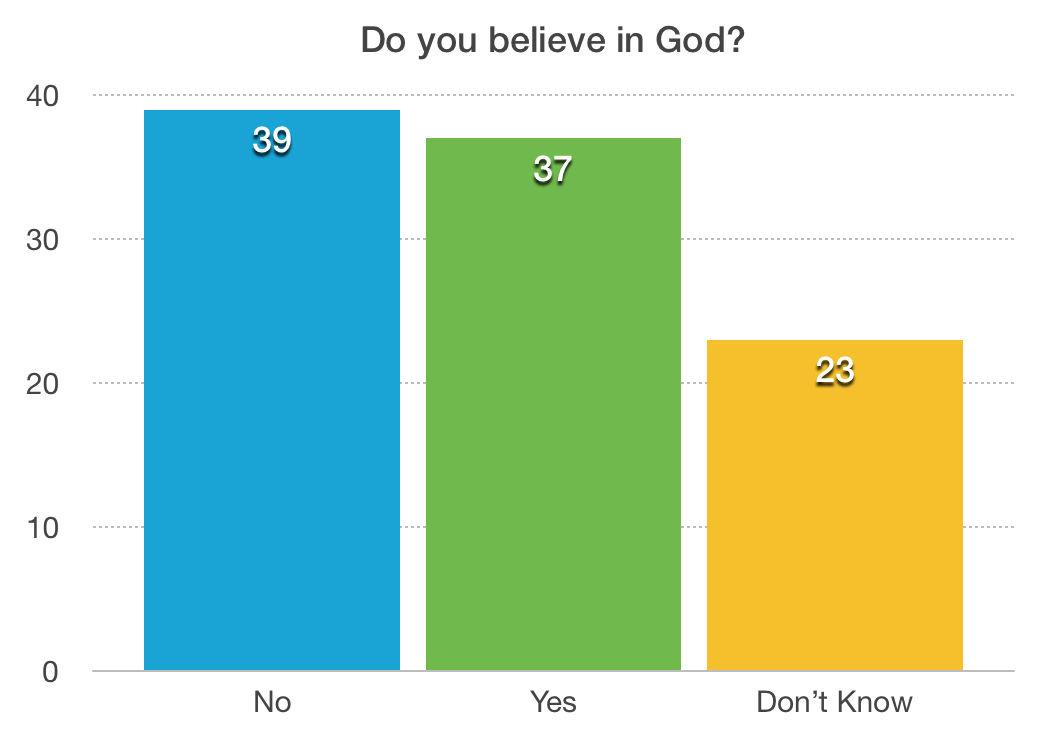 The figures mark a clear change from just two years ago, when the number of believers versus non-believers was still equal.

In the country’s capital, Oslo, only 29 per cent said they were believers, while the sparsely-populated county of Vest-Agder in the north-west had the most believers at 44 per cent.

It’s worth mentioning that Norway is said to be one of the happiest countries in the world.

Good to know for when President Trump gets inaugurated.

March 23, 2016
A Brief Look at Whether Humans Are Hardwired to Believe in God
Next Post

March 24, 2016 This Christian Mom's Rapping is Almost as Bad as Her Anti-Transgender Message
Browse Our Archives
What Are Your Thoughts?leave a comment