Pastor Sentenced to 50 Years in Prison After Hiring Mistress to Burn His Home and Kill His Wife March 22, 2016 Rachel Ford

Praise the Lord and pass the prison sentence.

One Missouri pastor’s criminal endeavors came to a screeching halt last week when he was sentenced to fifty years in prison for, among other offenses, hiring his mistress and her husband to burn his home — promising a $5,000 bonus if his wife died in the blaze. 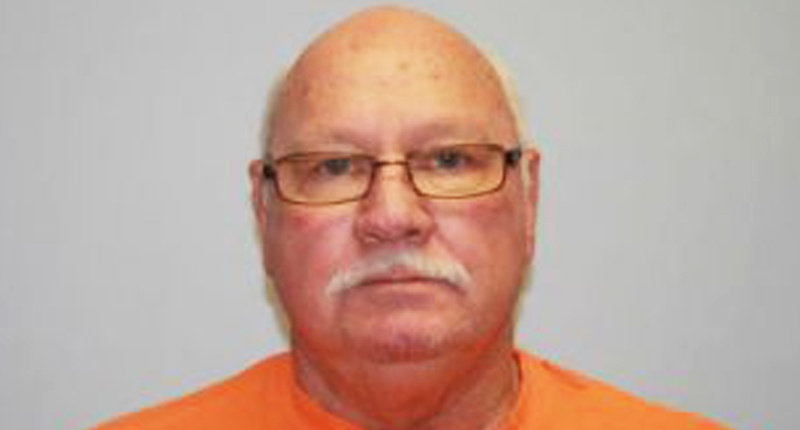 The court found Donald Lafferty guilty of paying congregants Chris and Brandy Hicks to kill his wife Mildred. Lafferty’s part in the attempted murder wasn’t just arranging the payment, though. Mildred Lafferty believes her ex-husband drugged her coffee and she recalled waking up to find him removing valuables prior to the conflagration:

Mildred Lafferty told McCoy that her husband may have tampered with her coffee while preparing her breakfast the morning of the fire. She said she later became ill while driving to Poplar Bluff and asked Donald Lafferty to drive her back home, where she fell asleep on a couch. Mildred Lafferty said that she awoke she saw her husband removing a piece of family furniture as well as his computer from their home.

After removing the goods to a storage unit he’d rented, Lafferty’s “hired help” soaked the home in gasoline, lit it up, and left Mrs. Lafferty to die. Fortunately, the heat of the blaze woke her, and she was able to escape.

In addition to being convicted for his role in the arson and attempted murder, Lafferty was also found guilty of “defrauding his mother of $86,000 in a separate incident.”

Attempted murder. Adultery. Theft. Disrespecting parents. If Lafferty were trying to rack up Biblical violations, he couldn’t have done a more thorough job.

The good news is, with a 50-year prison sentence ahead of him, Lafferty has plenty of time to think up excuses for the Almighty.

His family, in the meantime, will thankfully be safe from him.

March 22, 2016
God Loves Atheists and the Eggs Prove It
Next Post

March 22, 2016 Deadly Explosions Strike Brussels in Apparent Terrorist Attack
Browse Our Archives
What Are Your Thoughts?leave a comment