A Quick Thought On This Wannabe Assassin and Her Jesus Cross Pendant March 21, 2016 Terry Firma

A merciless point-blank shooting on Sunday, at a gas station in Detroit, captured the female assailant via surveillance cameras. The cops released one of the images (below), and soon the would-be assassin, whose victim survived despite being hit multiple times, was in custody. 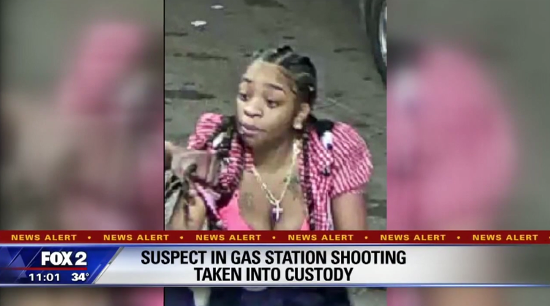 Imagine what people would be saying if, instead of wearing a Christian cross around her neck, the shooter had sported a different kind of pendant. Maybe this one: 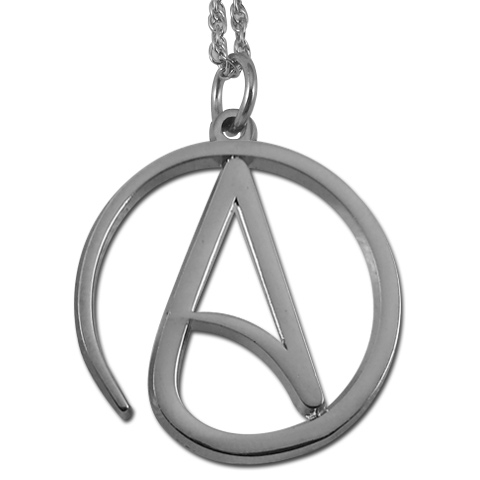 No one, I think, is implicating the attacker’s faith, and rightly so.

But if she’d been an open atheist, it would be different, wouldn’t it?

March 21, 2016
A New Film Revolves Around a Politician Who Refuses to Stand Up During the Pledge of Allegiance
Next Post