A New Film Revolves Around a Politician Who Refuses to Stand Up During the Pledge of Allegiance March 21, 2016 Hemant Mehta

A new film set to open next month is all about a politician who gets in trouble when cameras show him not saying the Pledge of Allegiance.

The Congressman, which was written by former Long Island Rep. Robert J. Mrazek, stars Treat Williams as Rep. Charlie Winship, a veteran who doesn’t say the Pledge because he doesn’t want to “recite a loyalty oath every morning” just to prove he loves his country.

After discovering his opposition to the Pledge has earned him one of the lowest “morality ratings” in the country, he wisely states, “Maybe I should propose a law that all husbands and wives be required to recite their wedding vow every morning.”

But things begin to unravel after that, causing Winship to change his ways: 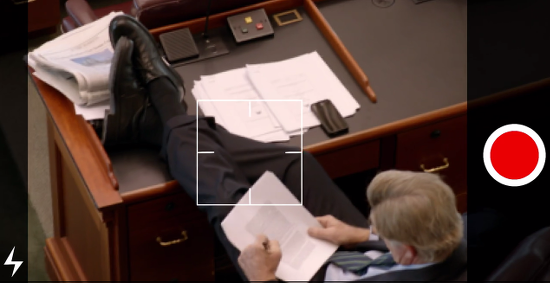 If you watch that trailer, you’ll see it doesn’t look like Winship sticks by his principles for very long. Too damn bad. We could use more politicians like the guy at the beginning of the film.