Kendall Oliver is a 24-year-old Army veteran who gave six years of service and completed a tour in Afghanistan. Oliver is also a transgender man — and is now preparing a lawsuit against a barbershop which refused to provide a haircut because of that. 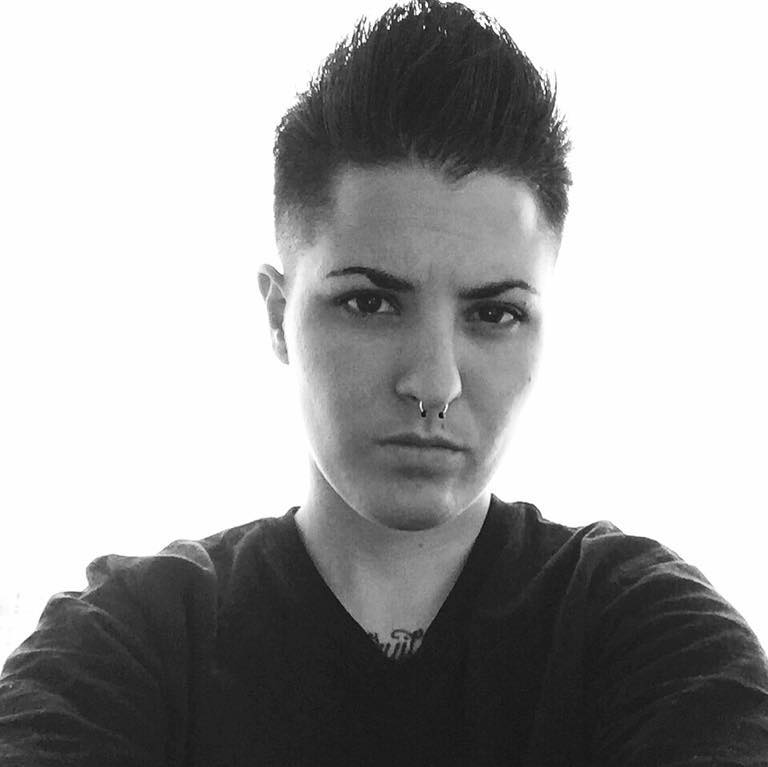 Last week, Oliver went to The Barbershop in Rancho Cucamonga, California. The owner, Richard Hernandez, turned Oliver away at the door. Despite Oliver presenting and identifying as male, Hernandez said Oliver couldn’t get a haircut there because the barbershop was “a traditional men’s barbershop,” and then reiterated that his own religious beliefs prevented him from cutting “a woman’s” hair.

“He needs to abide by the law,” said Oliver, who had a scheduled appointment for a haircut this week but was turned away by Hernandez after they arrived. “I tried to explain that I was transgender … and he said, ‘It doesn’t matter, ma’am, we only cut men’s hair.’”

“People go against what God has created, you start getting everything all out of whack,” he said. “It’s a shame for a man to have long hair, but if a woman has long hair, it’s her glory and it speaks to being given to her as her covering, and I don’t want to be one who is taking away from her glory.”

It’s also unclear whether Hernandez is citing his own particular beliefs or those prescribed by a particular denomination. He told NBC he belongs to the Church of God, and they followed up:

NBC4 contacted the Church of God, and there are several variations across the country. Hernandez’s church in Upland did not return NBC4’s calls, however the Church of God in Garden Grove did return calls and said there was no doctrine that does not allow a man to cut a woman’s hair in their church.

Now, Oliver is planning to take legal action against The Barbershop:

“Most courts have rejected attempts to use religion as an excuse to discriminate,” said Gregory Lipper, senior litigation counsel with Americans United for Separation of Church and State, a legal not-for-profit organization that reached out to Oliver after their story appeared in local TV news reports. “The question isn’t just could [Oliver] have found somewhere else to get a haircut … We know from the civil rights movement that there’s a deep stigma to being told, ‘We don’t serve your kind here.’”

What we’ve got here is a good old-fashioned case of religion-fueled transphobia, no different from the many other cases that have tried and failed to legally discriminate against LGBT customers based on religion. This is clearly illegal, and with his anti-trans religious beliefs as his primary defense, Hernandez will have a hard time arguing otherwise.

March 16, 2016
Where Does Judge Merrick Garland Stand on Church/State Separation?
Next Post