Nearly two dozen atheist bloggers — many from Freethought Blogs, along with a few others from Patheos, Skepchick, and independent sites — are about to launch a new website called The Orbit. (The site isn’t functional just yet, but it should come online soon.) 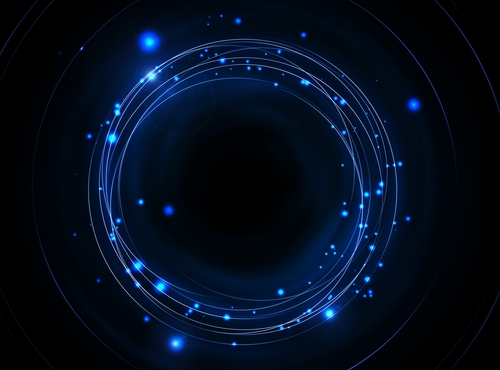 According to a now-deleted post, though the same information has been hinted at in several other places, the collective will be focused on atheism and social justice.

Interestingly enough, PZ Myers is not on the list of those moving. He’ll remain at Freethought Blogs, where he’s been recruiting new bloggers to the site over the past month.

I’m speculating here, but I suspect at least some of the Orbit writers are heading to the new site in part to get out from under his shadow and away from his burn-all-bridges reputation. Maybe I’m wrong.

Either way, a new start can be a good thing. I hope it works out for the bloggers, many of whom I know personally. Incidentally, I reached out to one of the founders of The Orbit for more information back in January. I never heard back.

A new atheist blogging site, dedicated to working on social justice both in and out of organized atheism, launches today. Located at the-orbit.net, The Orbit is being created by bloggers from all corners of progressive atheism, including the Freethought Blogs network, the Patheos Atheist channel, Skepchick, and independent blogs.

“The word ‘orbit’ resonates with what we’re doing, on many levels,” says Greta Christina. “We love the connection with science and astronomy, with Galileo and other heretics who changed the world — and we love the reminder that we all orbit something and none of us is the center of the universe.”

The Orbit is a diverse collective of atheist, humanist, and other non-religious bloggers who are committed to social justice, both within organized atheism and outside it. “It’s not just atheism that’s struggling with social justice,” says D. Frederick Sparks. “Organizations across the board are neglecting the needs of marginalized people, and aren’t willing to look at the ways they make those people feel unwelcome. We plan to be one of the outposts for social justice atheism — but also for social justice in every community we care about.”

The network plans to continue a friendly, collegial relationship with bloggers at Freethought Blogs, Skepchick, Patheos Atheist, and elsewhere. “There’s room for lots of blog networks and media sites in organized atheism,” says Luxander Pond. “This is a fast-growing community.” Recent major changes at Freethought Blogs provided many Orbiters with the impetus and opportunity to rethink what they wanted from a blog network. “Ultimately,” says Stephanie Zvan, “we decided to seize the opening to build something new, with a new structure and vision.”

March 14, 2016 Qatari Website Teaches Children to Hate Jews
Browse Our Archives
What Are Your Thoughts?leave a comment