There’s a reason so many Pastafarians have been able to get away with wearing strainers on their heads for driver’s license pictures: They say they belong to the Church of the Flying Spaghetti Monster. It’s their religion, and it requires them to wear the head covering. And the government has no right to say otherwise.

Ken Egilsson is now using that same logic to say he should be allowed to wear an Edmonton Oilers cap for his own license picture in Alberta, Canada: 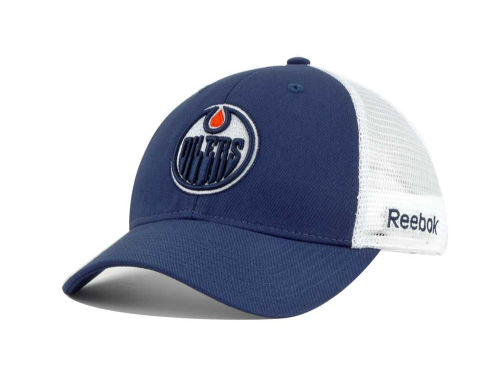 “We say all the time we have a separation between church and state in Canada,” said Egilsson.

“So if we have a separation between church and state then you should not be allowed to use any religious or cultural beliefs to circumvent laws that we already have in place.”

“If certain people or certain groups are allowed to cover their head, then I should be able to cover my head based on equality,” he added.

“I would say hockey is a religion for lots of Canadian men and boys,” Egilsson said.

Egilsson says he’s willing to fight this all the way up to the Supreme Court of Canada. I’m amazed he has the time and money to make that happen if the courts were even willing to hear his case, but it’s an interesting argument: Where should the government draw the line between people who claim to follow traditional religions that require head coverings and those who follow other “religions” who demand the same treatment?

If the law is ambiguous, we’re going to keep hearing about these stories until it changes.

(Image via Lids. Thanks to Brian for the link)

March 11, 2016
During Nancy Reagan's Funeral, Her Son Said in His Eulogy, "I'm Not a Believer in the Supernatural"
Next Post

March 12, 2016 Watch These Superstitious People Face Their Irrational Fears
Browse Our Archives
What Are Your Thoughts?leave a comment