The Waynesboro Area School Board in Pennsylvania was considering putting “In God We Trust” signs in every classroom in the District. But they tabled that plan on Tuesday night because they realized there would be serious ramifications if they tried to push religion on students: 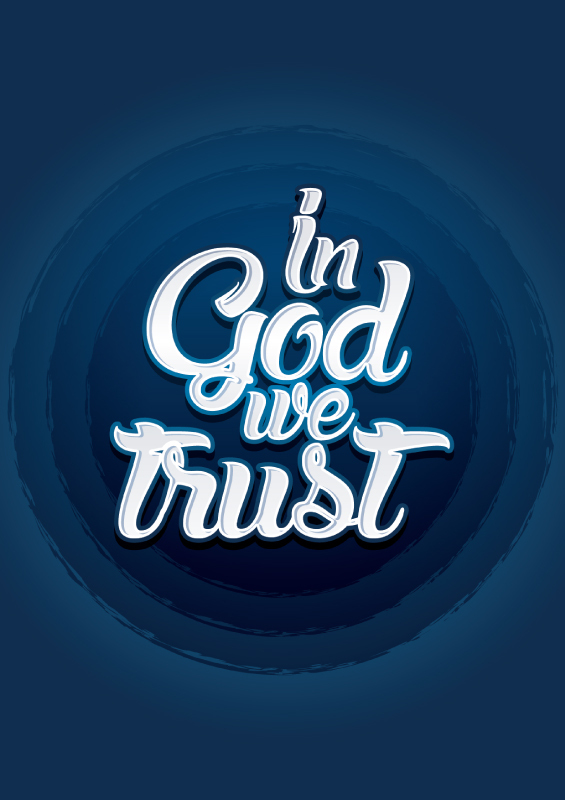 “The public does not have a right to come in and decorate the classroom. It is not a public forum,” said Richard Galtman, the school district solicitor. Galtman added that this would be the first time that district teachers would be asked to display something in a classroom that has not been provided by a district employee.

Waynesboro may also have to answer two legal questions: do the plaques endorse a specific religion and would other groups be allowed to hang similar items in classrooms, Galtman explained.

“Then the question becomes why yes or why no,” said Galtman.

And this is where church/state separation groups prove so valuable. If the religious signs are posted in every classroom, you can bet other groups will want to promote their own beliefs. They’ve already shared their interest in doing that with the board:

Remember: The laws that allow city councils and police departments to post “In God We Trust” stickers wherever they want don’t necessarily apply to school districts. If there’s any doubt about what the law says or how a judge might rule, it would be incredibly irresponsible for the School Board to move forward on this issue. By indefinitely tabling this discussion, they’re putting the focus back on the students, where it belongs, instead of the religious whims of local conservatives.

Let’s hope they make the right decision — and that local activists stay on their case until they do.