The Community of Saint Luke, a church in New Zealand, is making a political statement with a new billboard. But it has nothing to do with their own country.

The billboard shows Donald Trump mocking Jesus for being a loser: 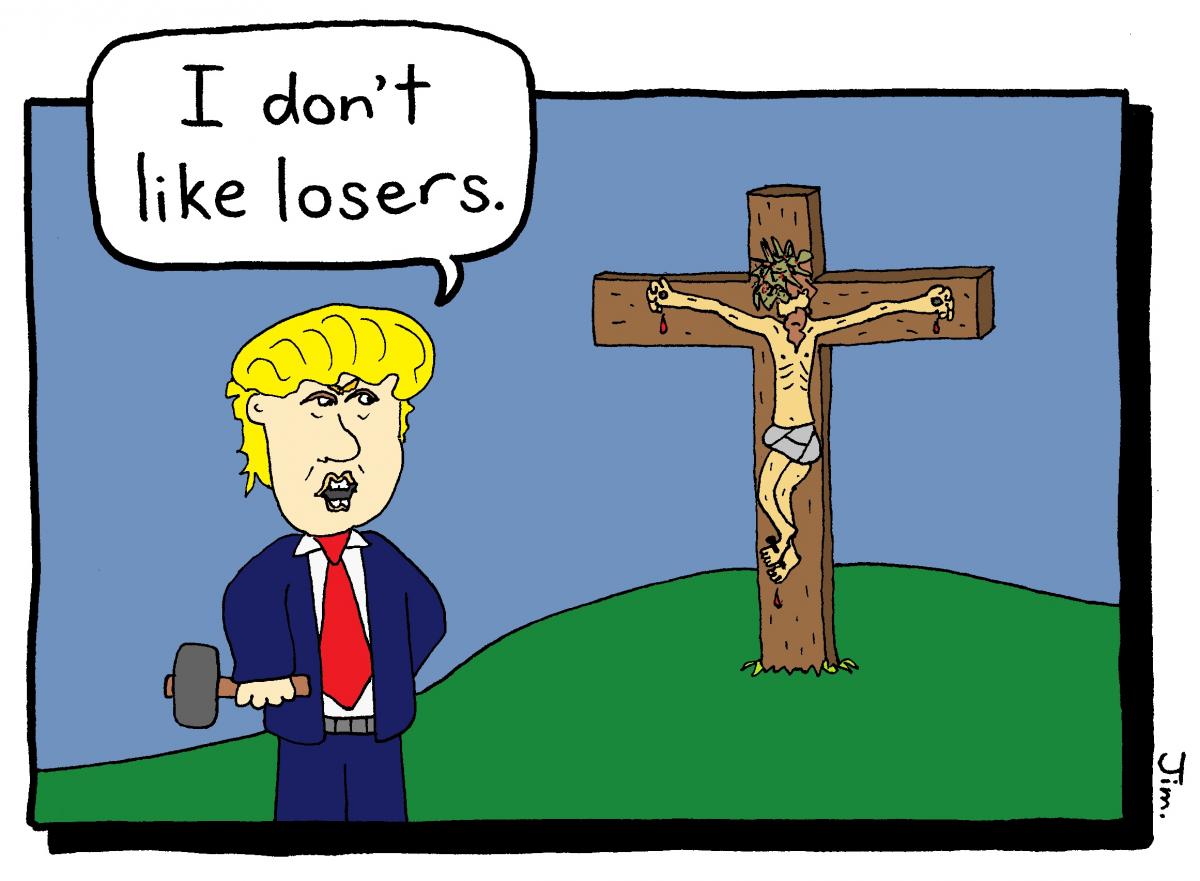 Makes sense that Trump would go after Him.

After all, Jesus was captured.

Minister Glynn Cardy explained the purpose of the billboard this way:

“For those of us at St Luke’s, the cross is about politics. Jesus was killed — violently, [publicly] and shamefully — because he spoke truth to power and confronted the leaders of his day about their treatment of the outcasts,” says Cardy.

“To the Trumps of his day, and to those who see winners as having money and power, the Jesus of the Bible was a loser who associated with those rejected by society. And he died broke.

“I hope that voters in the US will see Trump’s message for what it is, and not make him a nominee for their highest office.”

Cardy says the billboard will remain up throughout the Church’s Lenten and Easter season and as long as the issue of Trump’s candidacy remains undecided.

You guys, New Zealand is making fun of us and we totally deserve it…

It’s always sad when people outside the country have more insight about our candidates then many of the voters within our borders. But it’s also a sobering reminder that other countries are watching what we do.

The same church put up another billboard a few months ago portraying Joseph and Mary being kept out by border patrol because they were refugees. 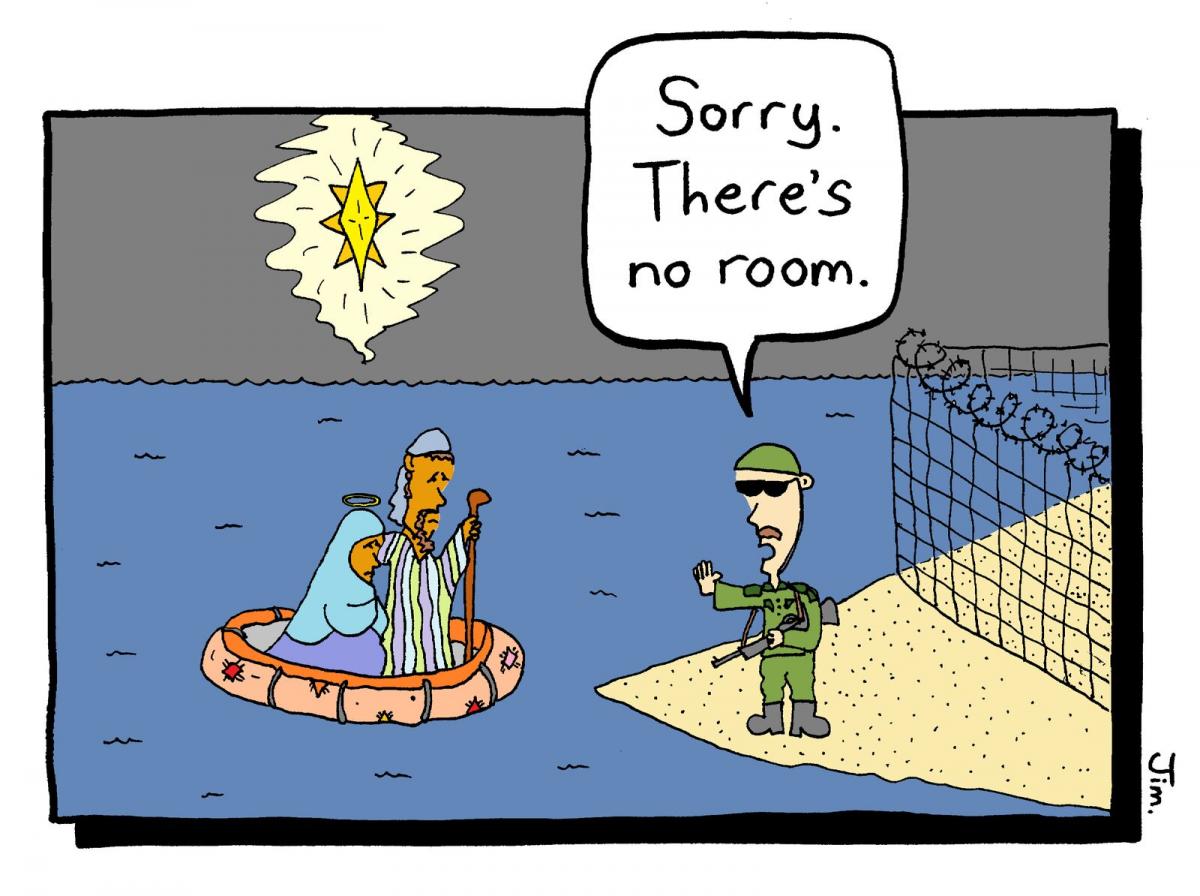 You can very easily picture that same billboard with a wall instead of a barbed-wire fence and Trump acting as the guard.

If the Republicans win the White House, you can expect the U.S.A. to become a worldwide punching bag for comedians.

March 8, 2016
Could Transporters Really Keep Our Identities Intact?
Next Post

March 9, 2016 A Child Died of Meningitis After His Anti-Vax Parents Treated Him with Maple Syrup and Garlic
Browse Our Archives
What Are Your Thoughts?leave a comment