A New Documentary Will Show the Relationship Between a Famous Christian Pastor and His Atheist Son March 8, 2016 Hemant Mehta

Last year, I had the chance to talk to former evangelical preacher (and current Humanist chaplain) Bart Campolo — and it was a fascinating conversation about how atheists perceive death and how Bart parted ways with his famously Christian father Tony.

Bart is one of those guys whose personal story and message of hope (yes, even for atheists) really needs to be shared.

That’s why I’m so excited that a filmmaker has been working on a documentary about the father and son. You can see the trailer below: 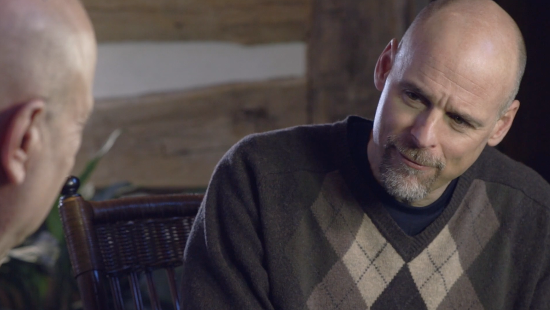 Director John Wright tells me he’s not sure of the release date just yet, but you can sign up on the film’s website for future updates.

March 8, 2016
Ted Cruz: One More Liberal Supreme Court Justice Will Lead to the Imprisonment of Christians
Next Post