The board members of the Norwalk City School District in Ohio have spent a lot of time lately debating whether or not to pray at meetings. 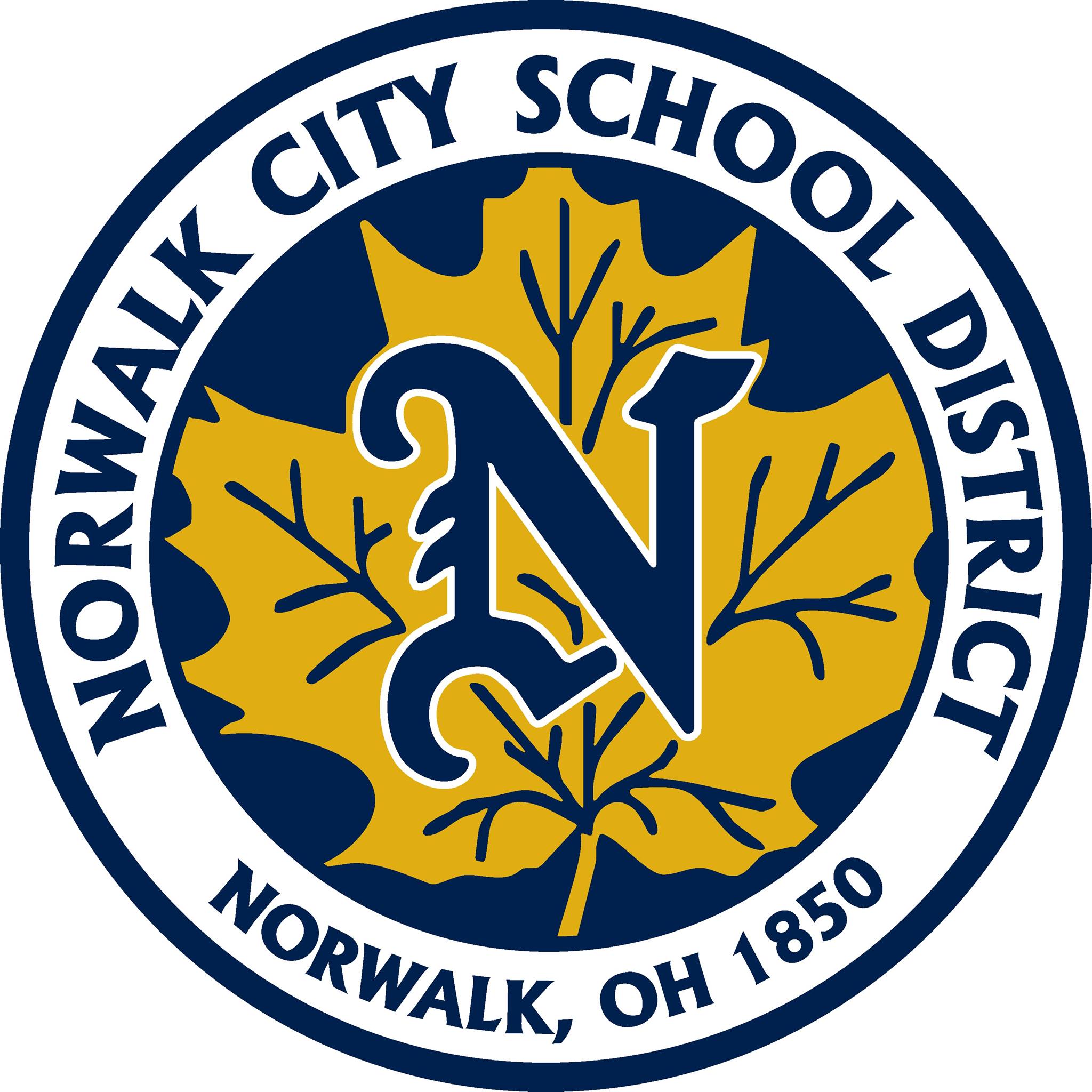 Last June, the Freedom From Religion Foundation explained the problem in a letter to the Board President:

It is our understanding that the Norwalk City Board of Education regularly schedules an invocation at the beginning of Board meetings. We understand that these invocations are typically led by clergy…

It is beyond the scope of a public school board to schedule or conduct prayer as part of its meetings.

There’s no reason to include prayer at a school board meeting when the focus needs to be on the children. More to the point, the courts have never said these prayers are legal. And unlike a city council meeting, where prayers are now legal due to the Supreme Court’s ruling in Greece v Galloway, school boards are not “deliberate legislative bodies,” said FFRF.

In the months to follow, the School Board temporarily rescinded their prayers… but after a lot of community feedback (which ought to be irrelevant since we’re talking about breaking the law), they decided to draft a policy that would allow these prayers to continue. So FFRF followed up in December.

We write again because it is our understanding that the Board has decided to continue the practice of prayer at its meetings. Our complainant informs us that the Board is considering a policy to formalize this practice and will be voting on this policy in the near future.

We reiterate that this prayerful practice is illegal and cannot be made legal pursuant to any policy the Board passes. Thus, the Board should take the correct action and stop the practice of praying at its meetings once and for all.

The Board has ignored FFRF’s warnings and now plans to adopt that policy. Here are the highlights:

• A moment of silence or invocation will occur before a meeting, and will not be considered official board business.

• No one who attends a meeting is required to participate.

• Any congregation or assembly in Huron County can deliver an invocation or moment of silence before a meeting, but must sign up 30 days prior to the gathering. A public notice inviting groups to participate will be posted in newspapers and on the district’s website.

• All presentations are limited to two minutes.

It’s clever in the sense that they’ve addressed many of the issues usually raised by church/state separation groups in these situations, but let me ask some questions:

— If a Satanic group begins meeting in the community, will their leaders be allowed to speak?

— If a Humanist group meets, and a representative points out that God doesn’t exist during the invocation, will that be considered “disparag[ing] other faiths or belief systems”?

— If so, would religious representatives be allowed to mention God in their address?

— Who decides whether a speaker is disparaging other believers? After all, when evangelical Christians promote God, they’re essentially saying those who don’t agree with them will be tortured for all eternity.

— What are the consequences for speakers who promote their faith over others, promote religion over non-religion, or disparage others?

These questions may all be moot since prayers of any kind at school board meetings have not been deemed legal by the courts. So if Norwalk wants to be a test case, they’ll have a lawsuit coming their way.

The policy was introduced at February’s meeting. It’ll be discussed again on March 15. And it’ll be voted on in April. There’s plenty of time to point out how misguided this policy is.

Right now, it looks like Board members don’t care about the criticism. They plan to waste money defending themselves in a lawsuit (as Jesus commanded, I assume) rather than making sure students have all the resources they need. It doesn’t matter that a conservative legal defense group is on their side — they want all of the publicity and they won’t pay for any of FFRF’s legal fees when they lose the case. The taxpayers in the Norwalk will have to pony up for that.

On a side note, this is the same town where a Ten Commandments monument sits outside City Hall. So this is hardly the first church/state separation problem in the area.

March 7, 2016
Canadian Human Rights Tribunal Rules in Favor of Wilderness Guide Denied Job Due to Her Faith
Next Post

March 7, 2016 Australian Christian Leader: We Must Protect Atheists' Right to Discriminate Against Gay Couples
Browse Our Archives
What Are Your Thoughts?leave a comment