You might have heard that even though a football game lasts three hours on TV, the actual gameplay lasts all of 11 minutes.

The same sort of rule applies to shows like Mythbusters (which came to an end tonight). It’s an hour-long, but the amount of time spent actually introducing the myth, testing it, and discussing the results is much, much shorter — even when you ignore commercials.

So here’s what an episode would look like without all the fluff: 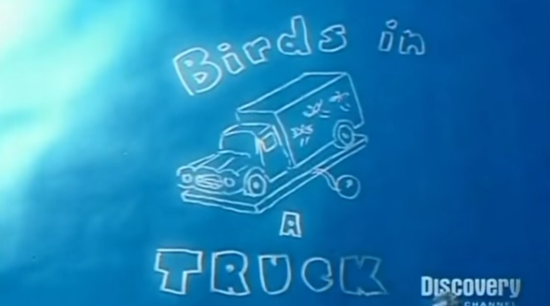 Myth busted! And I have extra time to read up on the science! Score!

There are plenty of other videos where this one came from.

March 5, 2016
Inspiration Can Strike When Your Clothes Are Covered in Spit-Up
Next Post