An Ex-Muslim Explains Why He Left Islam (and Moved from Saudi Arabia to Canada) March 5, 2016 Hemant Mehta

An ex-Muslim on Reddit is celebrating getting out of Saudi Arabia and moving to Canada, where he was born.

When he first moved to Saudi Arabia, he was a devout Muslim who “supported apostasy laws,” but he soon realized the horrors of living under Sharia Law — especially when he saw that gay people were being thrown off roofs for the “crime” of homosexuality.

Fair warning: the video below describing his journey is graphic: 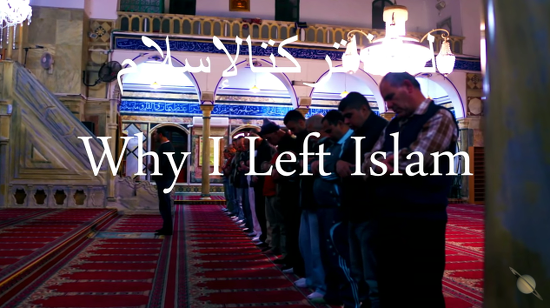 Congratulations to him for getting out — I hope he can convince others (with the ability to do so) to follow him.