Republicans across the country have been heavily invested in passing what they often call “religious freedom” laws. The name might imply something harmless, but as we’ve seen time and time again, they’re usually just an effort to allow business owners to discriminate against members of the LGBTQ community. 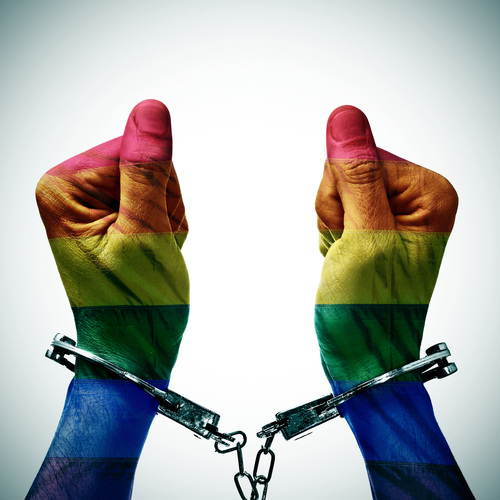 Such was the case with West Virginia’s HB 4012. The bill was advanced as a mechanism for protecting freedom of religion, using language similar to a 2012 bill modeled off of the federal Religious Freedom Restoration Act (RFRA). But as Think Progress points out, even if the language is the same, its function has been altered dramatically:

RFRA was originally enacted in 1993 to overrule a Supreme Court decision that was widely viewed as insufficiently protective of religious liberty. At the time, RFRA was also uncontroversial, largely because the law was not understood to permit religious liberty suits to undermine the rights of third parties. The Supreme Court’s 2014 Hobby Lobby decision, however, upended that balance, holding that a religious objector’s rights overcame the right of their employees to health plans that covered birth control. That decision also may permit anti-gay businesses to ignore bans on discrimination.

And while some of the West Virigina reps were insistent that it was a matter of principle, others were far more transparent about their aims. As House Majority Whip John O’Neal put it while speaking about the Constitution:

It doesn’t guarantee anyone’s right to not be offended. It doesn’t guarantee anyone’s right to have any particular kind of lifestyle or behavior protected, but it guarantees the free exercise of religion. That freedom has been severely curtailed in recent years with the growth of gay rights and mandated contraception coverage under Obamacare, among other things. But these politicians believe the time is right for the Mountain State to push back.

They pushed, alright. The West Virginia House pushed HB 4012 straight into a Republican-controlled Senate, where one might assume it would have enjoyed a warm reception.

West Virginia is hardly a progressive stronghold, so the move might seem surprising. But realistically, it was probably a pragmatic choice. It’s not just that they would have been on the wrong side of history. It’s that the GOP is having a major image crisis in the wake of such squabbles — and in the face of the circus also known as the Republican presidential nomination race. Voting HB 4012 down might have been a half-hearted effort at political atonement. And an effort to avoid what Indiana went through last year.

Their cousins in Georgia would do well to follow their lead.

March 4, 2016
The Wearable Bible: Printed on a Silicon Chip, This Good Book Is Intended to Be Used As Jewelry
Next Post